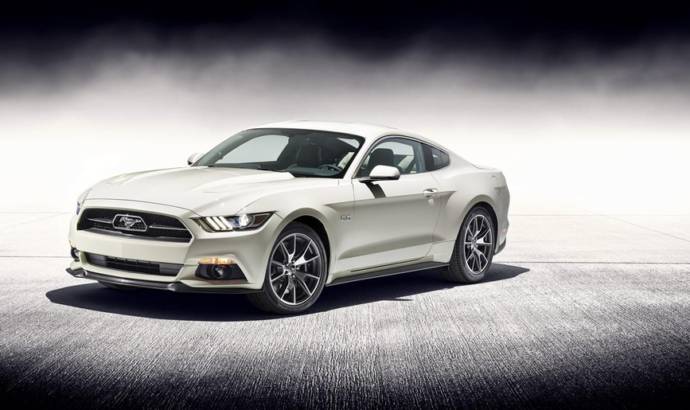 In April, Ford announced that will introduce a Mustang 50 Year Limited Edition to celebrate the 50 years since the launch of the first muscle-car, an iconic model that wrote history.
To raise expectations and exclusivity, Ford announced that only 1964 units of the special edition will be built, same number as the year the first Mustang was introduced.
According to Ford, the 1964th unit will be a special one, reserved for an exclusive event. The car will be auctioned in September during a Barrett-Jackson Las Vegas event.
The special car will be based on the Mustang GT version and will feature a two tone leather upholstery, the Performacne package, 19 inch alloy wheels with special tires made by Pirelli and a special plaque on the inside.
Mustang No. 1,964 will be customized into a one-of-one pace car package that includes the signatures of other Ford executives.
Also part of the package is a VIP package to the Ford EcoBoost 400 NASCAR Sprint Cup event at Homestead-Miami Speedway on Nov. 16. here the No. 1.964 Mustang will pace the championship race. A Ford NASCAR driver will run hot laps in the car, ahead of the race.

All the money raised after auctioning the car will benefit Edith and Benson Ford Heart & Vascular Institute’s Get Your Heart Racing program. 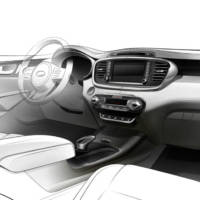 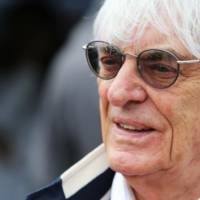