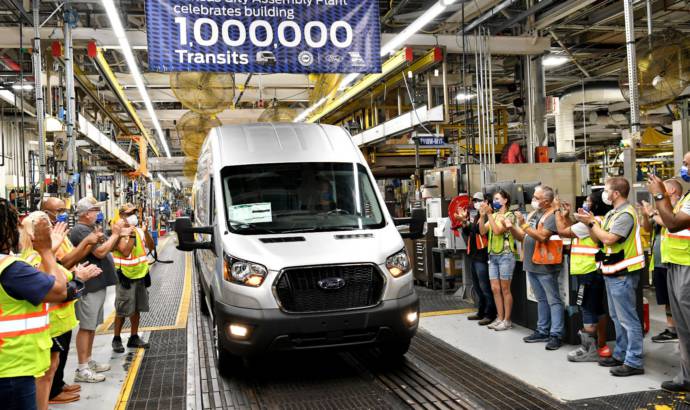 Ford Transit is one of the most popular utility vehicle in the world. Becoming a global model means the car has to be produced around the world. One of the most advanced locations for the production is based in US.

Ford and UAW workers at the Kansas City Assembly Plant are celebrating the manufacturing of one million Transit vans in North America since production began in 2014. Ford Transit is the best-selling van in America, and Ford has led the commercial van market for 42 years.

The Kansas City Assembly Plant will also manufacture Ford’s first all-electric van, the E-Transit, which will be available later this year.

The one millionth Transit rolled off the line June 29. It’s a high-roof, extended-wheelbase cargo van in ingot silver with rear-wheel drive. It was ordered by a Ford dealer in California. 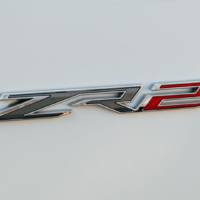