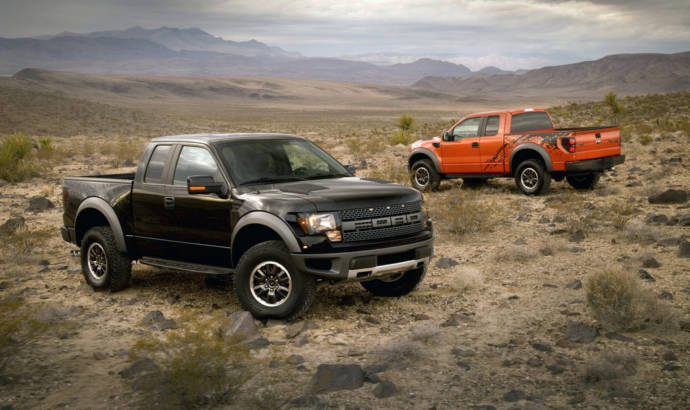 Ford is not going to abandon the electric F-150 project

A few weeks ago we have heard that Ford will come with a plug-in hybrid version of the mighty F-150. But now we have some intresting news about an electric F-150. For now, the Blue Oval haven’t confirmed the news but we have some interesting statements.

“At this point, we will take what we can get. In a CUV, you aren’t too worried about payload or towing, but it’s very different for a truck. And when you put that number of cells and that much weight into the vehicle, it does cut into payload and towing”, said Raj Nair, Ford’s chief technology officer.

In the same statement, the Ford official reconfirms the plug-in hybrid F-150.

“We want electrification to be a bonus. One thing that is really advantageous on the hybrid is it also becomes its own power generating source”, added Raj Nair. 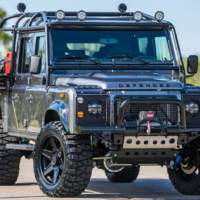 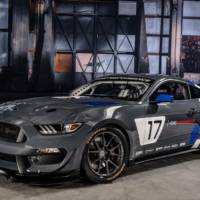