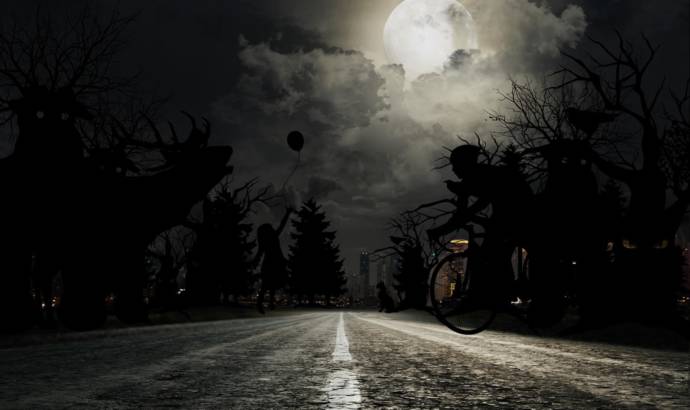 Adults can also be afraid of the dark. Especially when they are driving. Worries over night blindness, and fear of hitting someone – or something – top a new poll of night-time driving fears, commissioned by Ford. The company is, for the first time, introducing new technology that is designed to detect pedestrians at night and then automatically apply the brakes if the driver does not respond to initial warnings.

Of thousands of drivers surveyed across Europe, 81 per cent admit to being scared on the roads at night, rising to 87 per cent for women. More than half say poor night vision is a source of stress, and more than a third worry they might be involved in an accident. Fears that they may hit a pedestrian were highlighted by one in five drivers surveyed.

In 2015 there were 408 pedestrian fatalities in the UK, which accounts for 24 per cent of road fatalities that year. Of these deaths, 48 per cent occurred between 6pm and 6am.

For the improved Pedestrian Detection technology, now able to work at night for the first time, the development team worked at night, sending life-sized dummies into the path of vehicles on closed tracks, and testing the system on public roads in busy cities including Paris and Amsterdam.

Pedestrian Detection processes information from a radar located in the bumper, and a windshieldâ€‘mounted camera; while a database of “pedestrian shapes” enables the system to distinguish people from objects such as trees and road signs.

The video live-feed and wide viewing angle enables the system to pick out pedestrians, even in low-light conditions, illuminated only by the headlights.

If the system detects an imminent collision with a pedestrian, it first provides audible and visual warnings to the driver. Should the driver not respond, the system automatically applies the brakes. Later this year, the more advanced Pedestrian Detection technology will be introduced on the next generation Fiesta. 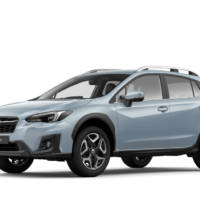 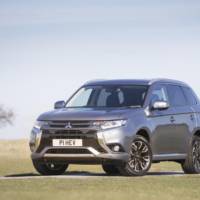