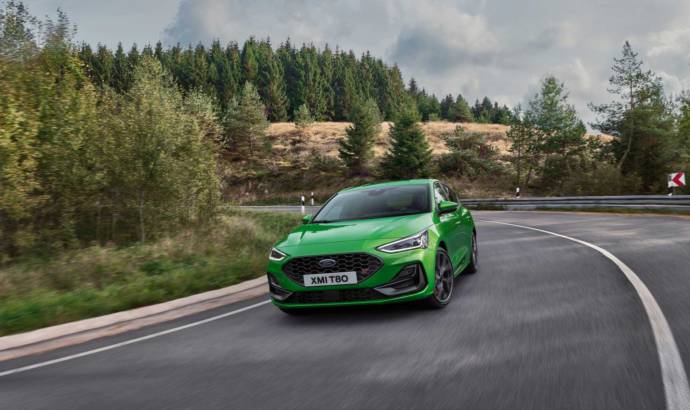 Ford Focus production to end in 2025

On April 4th, Ford assembled the last Mondeo at the Valencia plant. After five generations, the Mondeo was gone. The Blue Oval is looking to the future, and the SUV’s and electric cars are there.

After the Mondeo was phased out, we started to wonder what would happen to the Ford Focus. In a recent report featured by Automobilwoche, is said that the compact hatchback will soon be dismissed.

To be more specific, starting in 2025, the Focus will be out of production. The company is looking to find a solution to keep the Saarlouis plant in Germany alive, but until now there has been nothing on the horizon.

“We’re seeking other alternative opportunities for vehicle production at Saarlouis, including [selling to] other manufacturers. We don’t have in our planning cycle an additional model that goes into Saarlouis.”

Of course, there are still three more years to come, but we don’t expect to see some miracles. And if the Ford Focus will be gone, we expect to see other legendary models phased out as well. 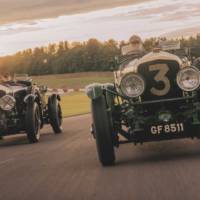 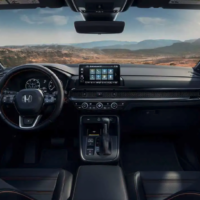