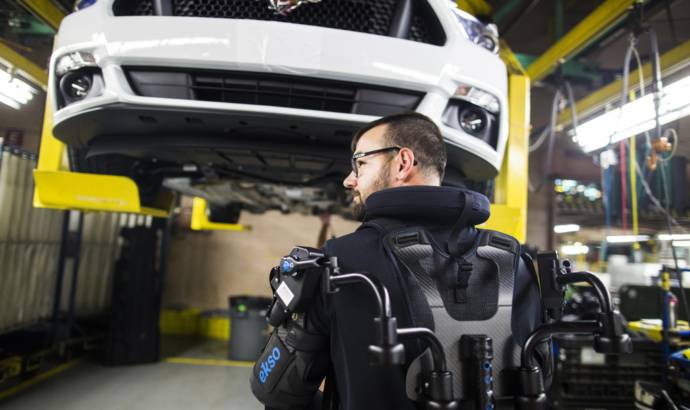 Ford EksoVest to be used in Ford factories across the Globe

Ford is trying to improve not only its cars, but also its workers. The Blue Oval invented a special costume to help reduce the fatigue of its workers around the world.

Ford employees in 15 plants and seven countries around the world are able to use an EksoVest to help lessen the physical toll that their job takes on their body. Ford partnered with Ekso Bionics to enhance this wearable technology that elevates and supports a worker’s arms while performing overhead tasks such as reaching up with a power tool to screw bolts to secure the car’s brace – all while standing underneath the vehicle.


The EksoVest fits workers ranging from 5 feet 2 inches tall to 6 feet 4 inches tall and provides lift assistance from five pounds to 15 pounds per arm. Ford workers say it’s comfortable because it’s lightweight and not bulky, allowing them to move their arms easily.

Ford piloted the EksoVest at Michigan Assembly Plant in Wayne, Mich. and Flat Rock Assembly Plant in Flat Rock, Mich., during the past year. The feedback from plant operators helped refine the technology before the company rolled it out globally.

All of Ford’s North American assembly plants have EksoVests and they are being used in plants in Asia Pacific, Europe and South America as well. 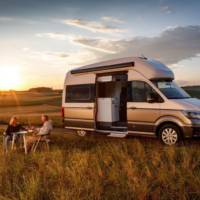 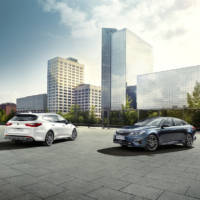