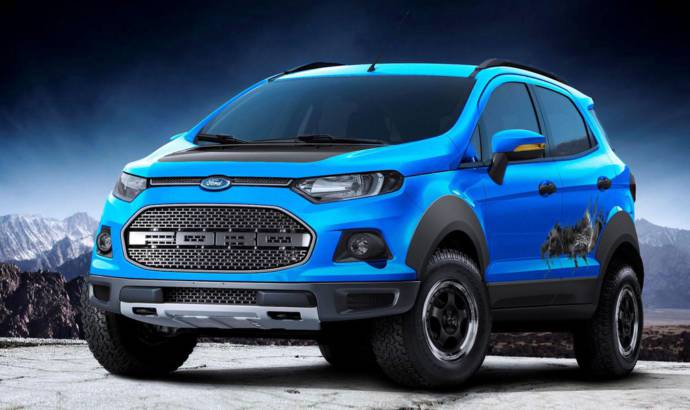 Ford Ecosport is doing good in South America and is preparing to be introduced also in Europe. Until then, Ford created a special edition called EcoSport Storm, which it introduced during this year Sao Paolo Motor Show.
Storm Edition
Imagined only as a concept version of the current car, the EcoSport Storm is heavily inspired by F-150 Raptor. This means it has a Blue Storm exterior colour, Raptor-inspired grille, plastic body cladding and black graphics.
The package is rounded by 15-inch alloy wheels, equipped with mud and snow special 215/75 R15 tyres.
Beauty and the Beast Editions
For those who prefer the luxury urban side of the EcoSport, Ford offers the Beauty edition, which comes with Cooper Stardust metallic paint, contrasting black roof, LED fog lights and 18-inch alloy wheels with low profile 235/40 R18 tyres. There are also four seats and even a rear seat entertainment system. The multimedia system features a GPS system.
The sporty edition is called EcoSport Beast and has a Speed White Exterior and with some new side skirts and 18-inch alloy wheels with 235/60 R18 tyres. The car also needs some LED lights for the fog lights and a bicycle rack installed in the place of the back seats. 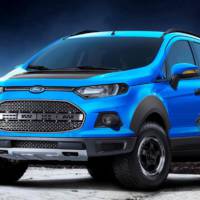 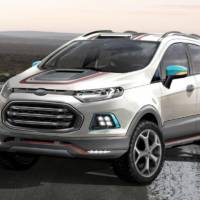 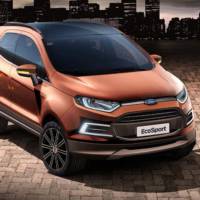 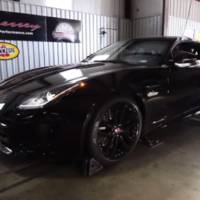 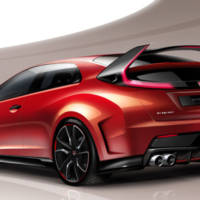