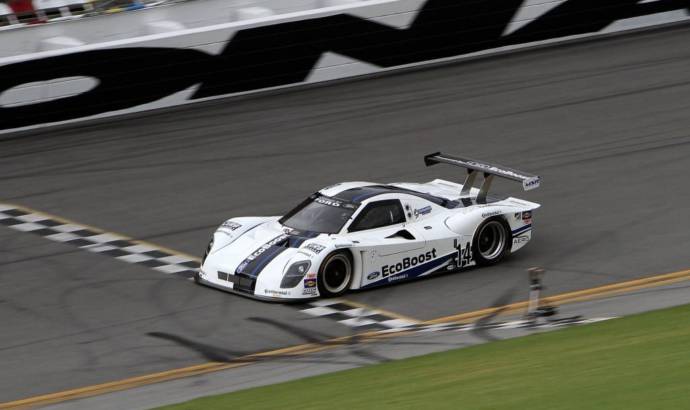 Last week, Ford has unveiled the brand new EcoBoost Daytona prototype racer. According to the US car manufacturer, the car will compete in the 2014 TUDOR United SportsCar Championship Series.

Today, the Ford officials have announced that its new race car managed to take down the Daytona top speed record. All happened on Wednesday with Colin Braun behind the wheel. He achieved an overall speed record for one lap around Daytona circuit of 222.971 mph (358.84 km/h).

Under the bonnet of the Ford Daytona prototype is a brand new EcoBoost V6 3.5 liter engine modified by Roush Yates Engines specialists. 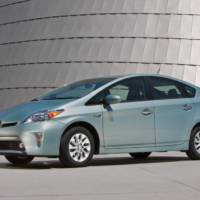 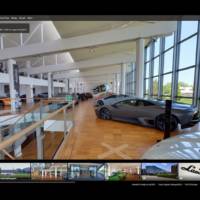