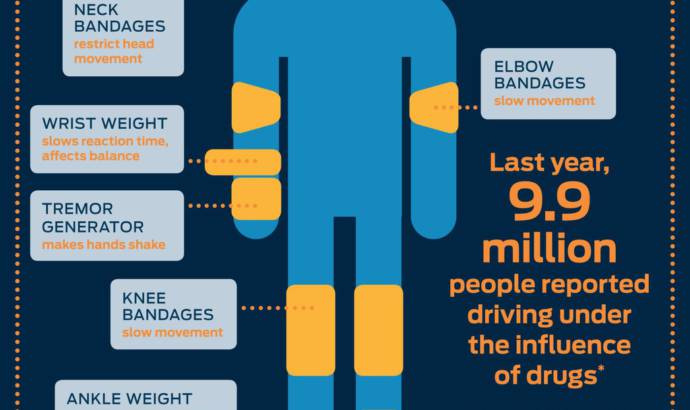 Recent US data shows drugged driving on the rise. According to the most recent findings from the National Highway Traffic Safety Administration (NHTSA), approximately 18 percent of all motor vehicle driver deaths involve drugs other than alcohol, such as marijuana and cocaine.

Acknowledging that young drivers are the most exposed to this kind of temptations, Ford created a special costume for the teens. A unique suit designed to dramatically teach young people about the dangers of driving under the influence of illegal drugs.

Ford developed the suit together with scientists from the respected Meyer-Hentschel Institute in Germany to simulate some of the effects of drugs such as cannabis, cocaine, heroin, and MDMA (commonly known as Ecstasy); including slower reaction time, distorted vision, hand tremors and poor coordination.

Like the Drunk Driving Suit that Ford incorporated into the Driving Skills for Life program last year, the new Drugged Driving suit simulates the effects of reduced mobility, vision and coordination with padding and ankle weights, goggles and headphones.

The new Drugged Driving Suit will be incorporated into Ford Driving Skills for Life, the program that has provided training to more than 500,000 people around the world through hands-on and online tuition since its inception 11 years ago. 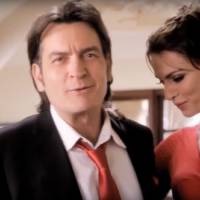 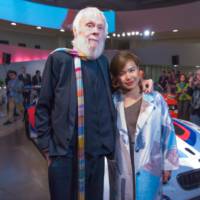