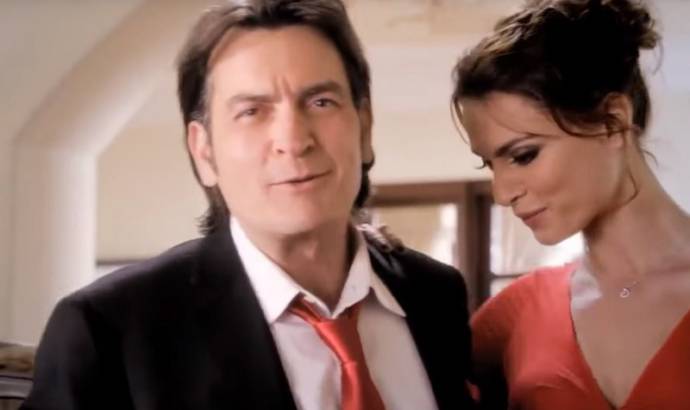 According to our colleagues from The Detroit Bureau Fiat won’t air the 124 Spider ad with Charlie Sheen after the actor has reveal he is HIV positive. As you may have read Sheen was hired to promote the Abarth 500 in the US several years ago via a commercial named House Arrest.

The actor was used by Fiat to film another ad with the upcoming 124 Spider but the actor made an unhappy announcement. We don’t know why Fiat did that but we can suppose that the Italian car manufacturer doesn’t want a negative impact on its image.

An interesting fact is that Fiat has shown a trailer of that ad on November 3 to some reporters. During the Los Angeles Auto Show, marketing Chief Olivier Francois has decided to put it in a “drawer of creative material”. The Fiat officials does not exclude the possibility of launching the ad at some point in the future. 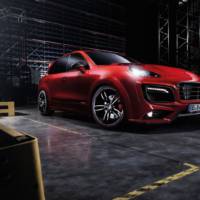 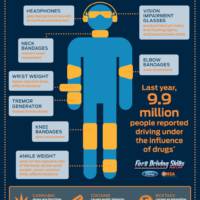