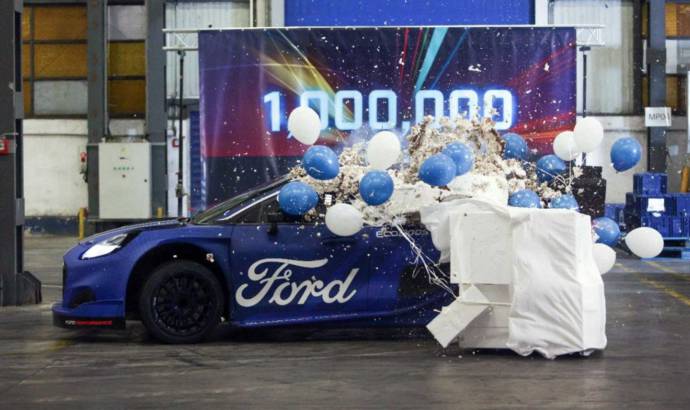 This month Ford celebrated one million cars built in Romania. First, it was the B-Max. After that it was the EcoSport, and now, the star is the Puma.

The Ford Puma is one of the most desirable SUVs in its class, and the production lines in Craiova are runing great.

In order to celebrate the one mllionth car which rolled off the assembly line, Ford Romania has decided to come up with a Gimkhana-like movie. Thanks to the WRC rally driver Adrien Fourmaux, the future M-Sport Ford Puma Rally1 did some impressive stunts.

The Ford Puma Rally1 will mark an important step in the WRC, as it will be the first use of electrification in a Ford motorsport car. The car uses a 1.6 liter turbo engine which is backed up by a 100 kW electric motor.

“The battery pack can be recharged using an external power source at the dedicated service points between stages, with a recharge taking approximately 25 minutes. Weighing 95 kg, the hybrid system is liquid- and air‑cooled and housed in a ballistic-strength casing to resist the impact of debris and g-forces in the event of an accident.” 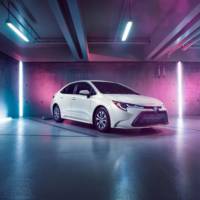 PREVIOUS 27 Dec 2021
Toyota Corolla Hybrid available in the US 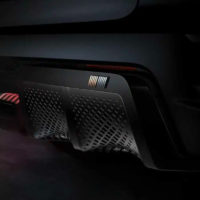