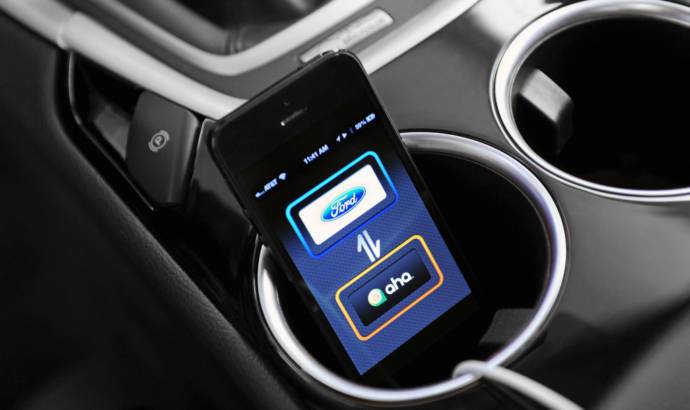 As most of the manufacturers already offer internet connection inside their cars, people start using social media also behind the wheel. This is not an encouraging trend, but it can be made safer by using system that allow drivers to stay focused for the rest of the journey.

Ford is working this way by launching the new Meople.Connector app, available for iOS and Android devices. It will also be introduced to Ford’s connectivity system SYNC AppLink to enable drivers to use voice-control to listen to messages from social media sites such as Twitter and LinkedIn.

After drivers are alerted to messages, they can then use voice commands to “Read”, “Answer”, or “Skip”, the message. Should they choose to respond to the message, they can do so using pre-determined messages, which can be customised by the user. Drivers can select how often updates are received, and to send their current location to friends, family and colleagues.

Why is this technology so important? Because the Reuters Institute Digital News Report 2015 shows that those aged 44 and under are most likely to get news online, including from social media. By 2018 it is estimated that worldwide one-in-three people will be using social media. 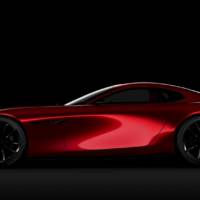 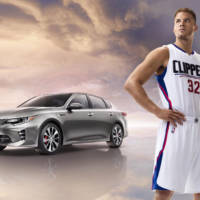