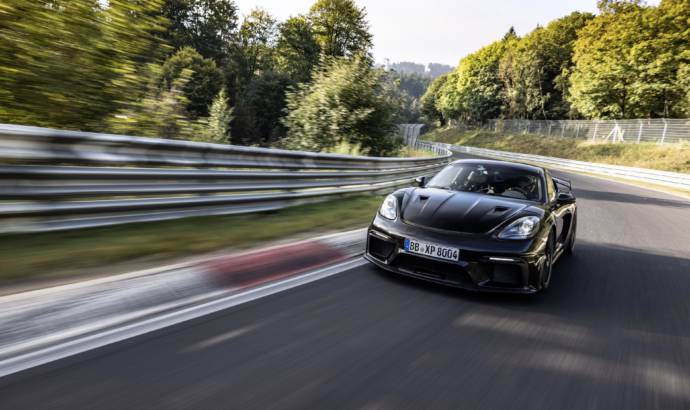 Porsche has a big surprise for its fans: the launch of the new Porsche Cayman GT4 RS. The official premiere of the new performance model will take place next month, but until than, the German car manufacturer has come up with some pictures and a video.

According to Porsche officials, the Porsche Cayman GT4 RS has finished all the tests. The last one was at the Nurburgring. And it managed to do a quick lap time: 7 minutes and 4 seconds, which is almost 24 seconds faster compared to the current Porsche Cayman GT4.

The powertrain still remains a mistery, but we are pretty sure that the Porsche Cayman GT4 RS will use the same 4.0 liter flat-six engine currently used by the GT4 variant of the model. On the current model, it delivers 414 horsepower, but we can expect a grow of more than 50 HP for the future Cayman GT4 RS. 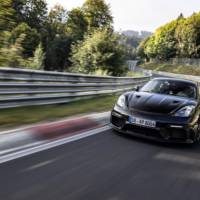 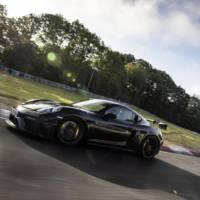 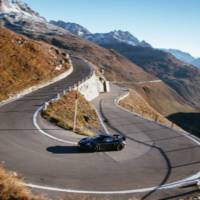 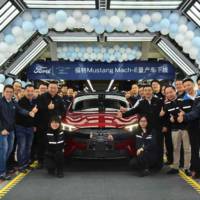 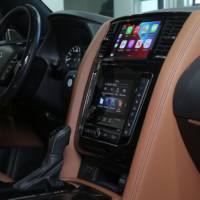