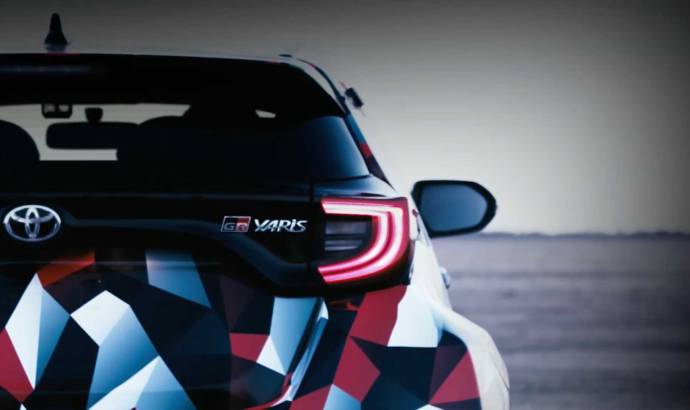 Toyota is currently working on a special version dedicated for the Yaris B-segment model. As you may have heared, the new model will be named Yaris GR-4 and it was supposed to be unveiled in mid-November.

Due to bushfires in Australia, the event was canceled and Toyota will soon organize a new event to unveil the car.

Until now we know that Toyota Yaris GR-4 will be heavily inspired by the current Yaris WRC model, the car that Toyota Gazoo Racing is used during the Wolrd Rally Championship. The B-segment model will come with four-wheel drive but we don’t have any details about the engine.

As you already know, the Yaris WRC has a 1.6 liter turbo engine that can deliver 380 horsepower and 450 Nm peak of torque. As you can imagine, this engine won’t be fitted on the Yaris GR-4, but we still can expect an over 200 HP petrol unit.

Until the unveiling event will kick off, here is the first official video teaser with the upcoming Yaris GR-4. 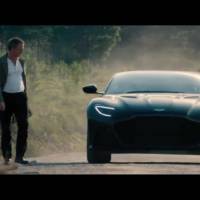 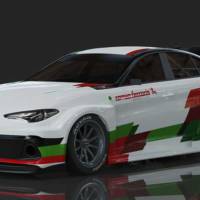