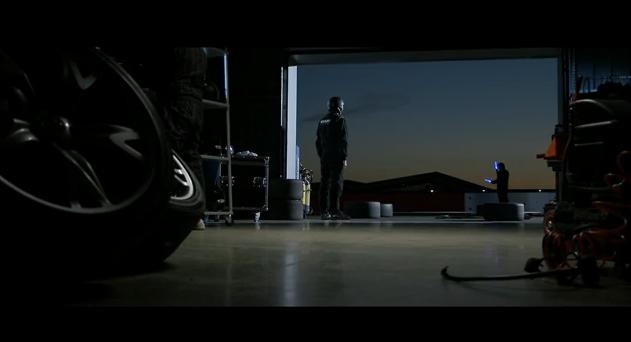 The Japanese car maker Nissan has published the first video teaser for its 2014 Le Mans race car. According to Nissan officials, the car will be fully unveiled on June 21.

The model is named Garage 56 and the revealing event will take place just before this year’s Le Mans race. More than that, Nissan also promised to give us more details about an upcoming LMP1 car.

The video teaser published by Nissan doesn’t give us any details, but we get to see the "ZEDO" logo which Nissan first displayed on the Leaf Nismo RC Concept. We are sure that the upcoming 2014 Le Mans race car will have some hybrid technology but we do not know if it will be a full EV car. 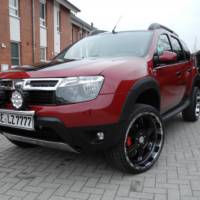 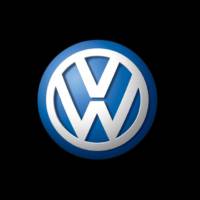