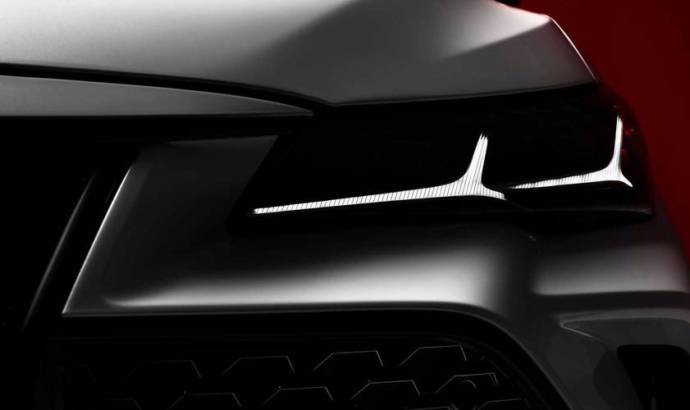 Toyota has published the first teaser picture of the new 2018 Avalon model. The new Japanese car will be officially showcased during the 2018 Detroit Motor Show, the event which will kick off on 14th January.

According to some rumors, the new Toyota Avalon will feature the new Toyota New Global Architecture, the same platform which is used for the Camry. The same voices told us that we might see the same V6 3.5 liter petron unit but there will be and a four-cylinder hybrid powertrain. 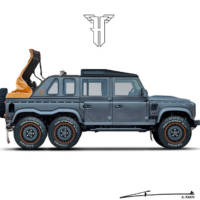 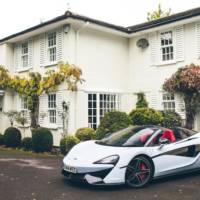