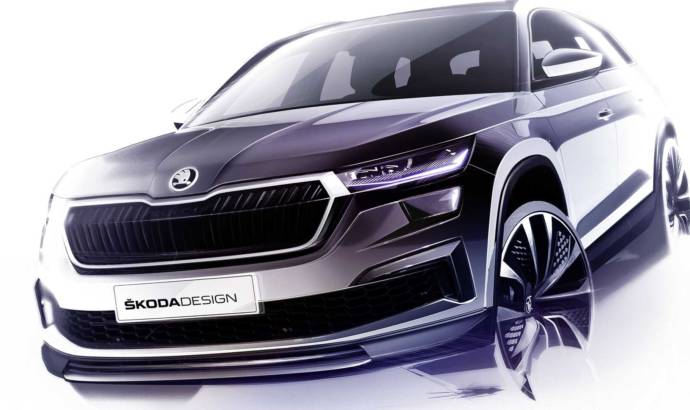 A couple of weeks ago, Skoda published the plans for this year’s launch. And Kodiaq facelift is one of them.

In order to convince us that the plans are true, Skoda has published the first sketches of the future Kodiaq facelift.

As you would expect, Skoda will prepare some exterior modifications. The model will get only slight improvements compared to the current one. For now, we don’t have pictures or sketches of the interior, but we also expect to see some novelties seen already on the Superb or Octavia.

Skoda Kodiaq is the first modern SUV by the Czech car manufacturer. Since 2016, the car has sold over 600,000 units and will soon outnumber the Yeti in production. 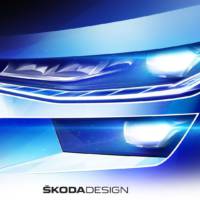 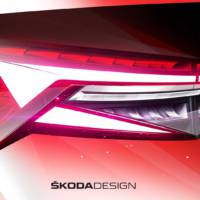 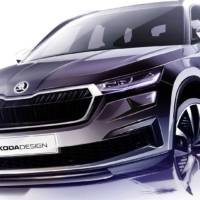 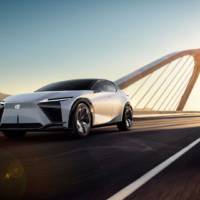 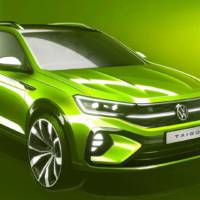