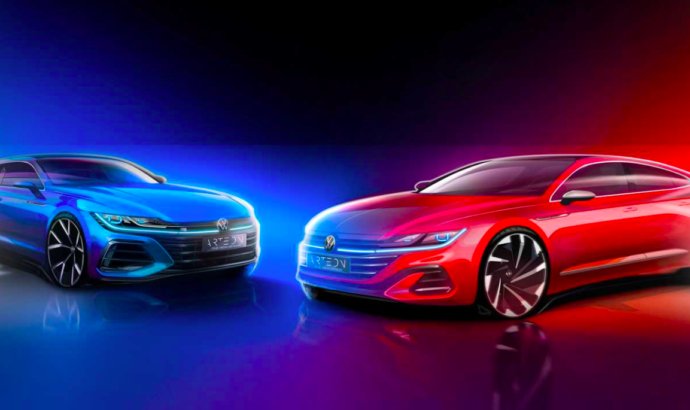 Volkswagen has published the first teaser picture of the upcoming 2021 Arteon. The revised version of the top-of-the-line model will get some exterior and interior modifications, but it will also be available in a Shooting Brake version.

According to the German car manufacturer, the model will be showcased on June 24 and it will feature some slightly minor extrior design improvements. Inside the cabin there will be sone novelties inspired by the ones we have already seen on the new Volkswagen Golf.

On the engine side there is only one certain thing: Arteon will have a performance R versions.

We do know that the car will come with a 2.0 liter TSI engine and, according to some rumors, the unit will deliver 330 horsepower and 400 Nm peak of torque. The unit resources will be managed by a seven speed automatic transmission and an all-wheel drive system.

This R version will also be available on the new Arteon Shooting Brake. With all the details we will come back on June 24. 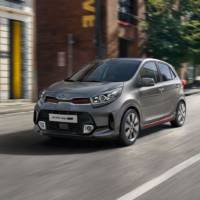 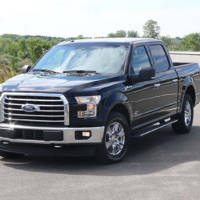