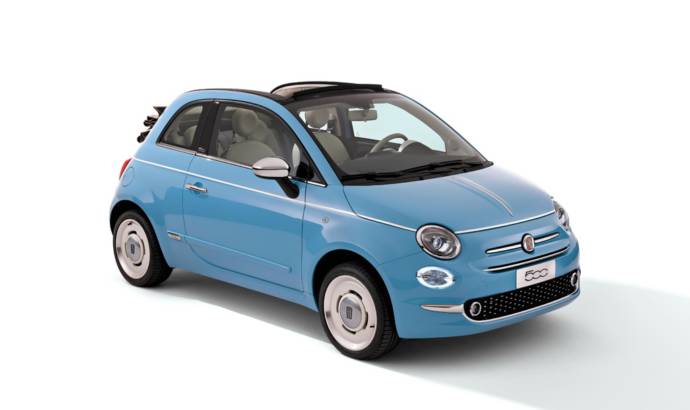 Fiat 500 is regarded as one of the most iconic cars in the automotive history. Not only the classic version, but also its derivatives, that attracted a lot of clients around Europe during the last 60 years.

Summer 1958 saw the introduction of the exclusive Fiat 500 Jolly, better known as the “Spiaggina”, and it was the embodiment of “La Dolce Vita”. 60 years later the iconic "Spiaggina" makes an elegant return to Europe in the form of the new Fiat 500 “Spiaggina ‘58” special series. Produced as a limited edition of 1,958 cars, it’s a tribute to the year of the birth of the original and marks the 60th anniversary of the first special series of the 500.

What’s more, two other Italian centres of excellence – creative hub Garage Italia and design firm Pininfarina – have marked the anniversary by producing the “Spiaggina by Garage Italia” showcar. Based on a Fiat 500C, it features unique, sophisticated solutions that reinterpret those unforgettable years for today’s world.

The new Fiat 500 “Spiaggina ‘58” special series will be produced in a limited edition of 1,958 cars and is only available as a convertible. As befits a star of “La Dolce Vita”, the new special series "wears" an exclusive Volare Blue livery, with ivory soft-top, shown off by a white belt liner and the vintage-design 16-inch alloy wheels. This exclusive colour scheme is enhanced by other distinctive features, including side mouldings with 500 logo, the chromed door mirror covers, the vintage Fiat logos and the chromed “Spiaggina ’58” badge, in elegant italic script, on the rear.

The interior has the same class and elegance, with original and authentic design touches including the dashboard in the same Volare Blue colour as the exterior and a refined two-tone design for the seats, with grey striped base and ivory upper section. The chic interior is completed by specific floor mats and a steering wheel with vintage Fiat logo.

The new "Spiaggina ’58" special series offers the very best in connectivity since it is equipped as standard with Uconnect 7-inch HD LIVE touchscreen radio, so it’s Apple CarPlay ready and compatible with Android AutoTM, as well as featuring navigation with Tom Tom maps and DAB digital radio. Also standard are the largest-in-class 7-inch TFT instrument cluster, rain and dusk sensors, automatic air-conditioning and rear parking sensors. The Fiat 500 “Spiaggina ‘58” is available with the 1.2-litre 69hp petrol engine, compliant with the latest Euro6D regulations. 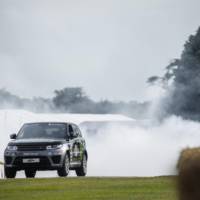 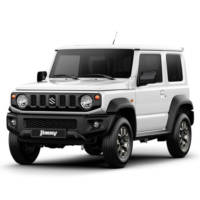