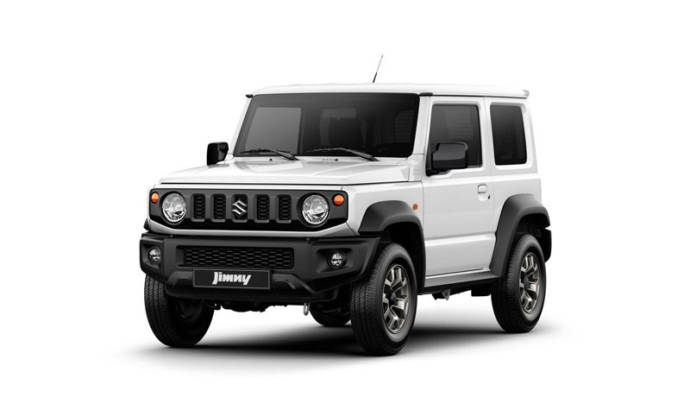 After they’ve showed us some exterior and interior photos of the new Jimny, Suzuki is now offering more details of its iconic off-roader. Ever since the first Jimny made its debut in April 1970, it has been a masterpiece of Suzuki’s 4WD technology.

Two decades have passed since the third generation model model made its debut in 1998, the Jimny has now evolved to its fourth generation in its nearly 50 years of history.

The more upright A-pillars and flat clamshell bonnet enhance visibility from the windshield, while the dipped driver and passenger window lines expand visibility from the side windows. The front grille is simple and black, highlighting the round signature headlamps, with 15-inch dark-metallic alloy wheels* accentuating the strong exterior even more.

Other exterior features include the drip rails on the roof edges, which prevent water ingress into the cabin when opening or closing a door, wheel arch extensions and side sill covers protecting the body from stone chips and rear lamps gathered on the bumper to achieve a simplistic design and also contribute to a wider rear door opening.

The rear luggage space can be expanded by folding the rear seats, creating a 377 litre luggage space which is 53 litres larger than its predecessor.

The former 1.3-litre engine is replaced by a 1.5-litre engine in the all-new Jimny. It delivers stronger torque at all rpm than its predecessor, with ample torque at low revolutions enhancing driving performance especially while driving off-road, where low revolution is often needed. Despite the increased displacement, it has smaller overall dimensions than the engine it replaces, with 15% reduced weight.

The 5-speed manual transmission has optimised gear ratios for the new engine and also offers better fuel efficiency. The shift lever has been redesigned to reduce vibration, and also provides a more solid and direct feeling when changing gears. The 4-speed automatic transmission has also been redesigned to offer less friction and better fuel economy.

In the Jimny, traffic sign recognition monitors the road ahead for traffic signs. When it detects road signs such as speed limits or no passing zones, it displays the sign on the meter display to help the driver remember which road signs the car has passed. For additional traffic signs showing supplementary information, a blank box is displayed under the main traffic sign to inform the driver. The Jimny is the first Suzuki model to adopt this system. 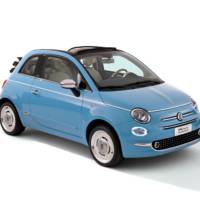 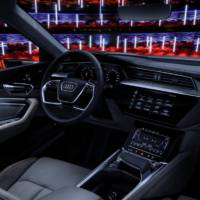