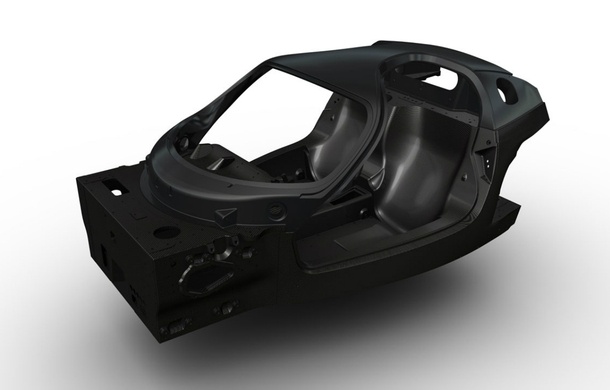 Ferrari Enzo will have a successor. It will be an ultimate supercar, built in Maranello to evoque the memory of Enzo Ferrari, the father of the Prancing Horse. The italian manufacturer brought the carbon fiber chassis of its future supercar in Paris, where it shed some light about the launching date and its performances.

Codenamed F70, the Enzo successor will be 22 percent stiffer and 20 percent lighter. These achievements have been accomplished thanks to Scuderia Ferrari F1 engineers, who had designed the body of the upcoming supercar.

Under the hood, Ferrari F70 will get a hybrid powertrain, including a large V12 petrol engine and two electric motors, mated to a double clutch transmission. The first electric motor will be used as a generator, charging the lithium-ion battery pack. The second one will charge the auxilliary systems.

Porsche’s 918 Hybrid rival will offer 920 horsepower, enough to help the supercar accelerate from 0 to 100 km/h in just 2.5 seconds. 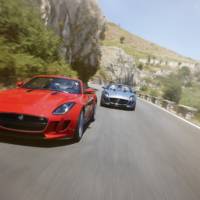 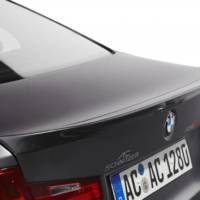