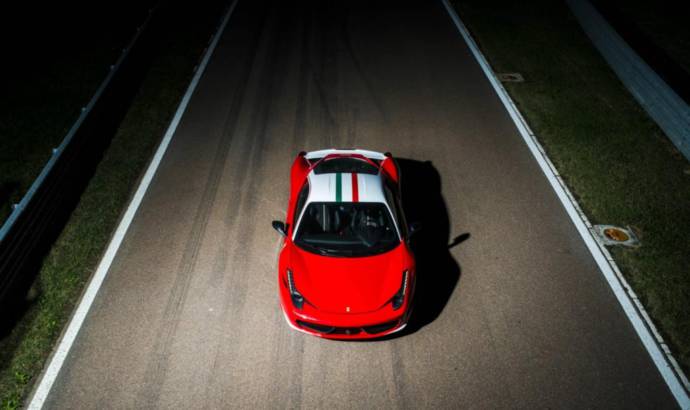 In the year the film “Rush” has been released, directed by Oscar winner Ron Howard and telling the story of the rivalry between Niki Lauda and James Hunt, a Prancing Horse owner has decided to personalise his new 458 Italia in the livery that featured on the Maranello cars back in the golden age that covered the mid-Seventies. In those days, the Scuderia took three consecutive Constructors’ titles and two Drivers’ both of them thanks to the Austrian driver.

In red with a white roof, featuring the Italian flag going longitudinally across it, with gold rims, the car was prepared with this exclusive design by the Commercial Department at Ferrari as part of the Tailor Made personalisation programme, with the collaboration of a personal designer from the Maranello Style Centre. The interior has not been neglected with the seats and central tunnel reprising the italian flag motif and the racing aspect is accentuated by the type of seats and the red motif on their stitching, the dashboard and instrument panel and the steering wheel with LEDs, as well as the F1 type gear shifts.

The 458 Italia represents the perfect synthesis of technological innovation, style, creativity and passion, all qualities that are a byword for Italy in the world. The owner of this two seater berlinetta, powered by the multi award winning V8 engine, wanted to make it unique by paying tribute to one of the happiest and most productive eras in the history of the Scuderia. 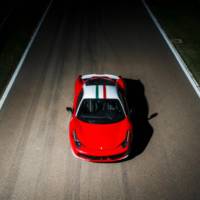 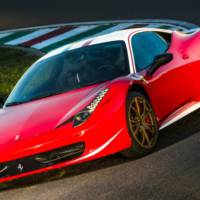 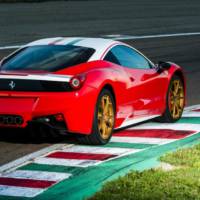 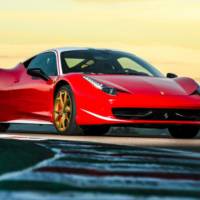 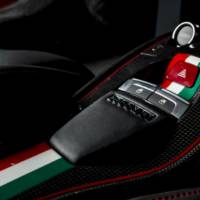 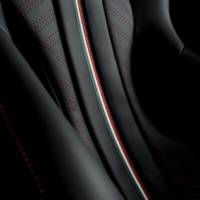 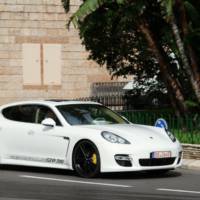 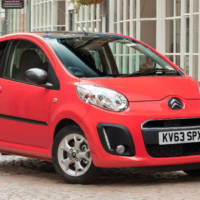