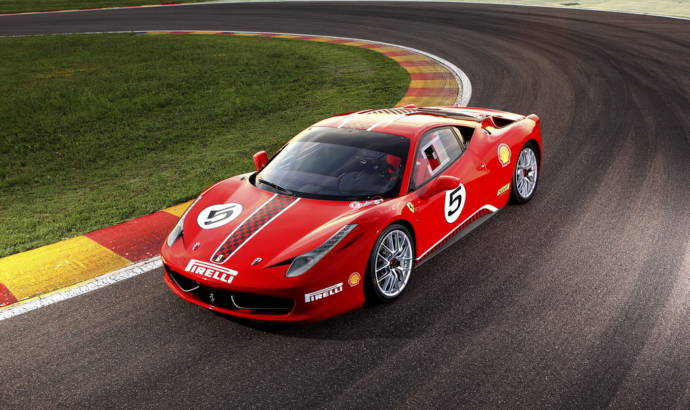 As we mentioned before, it was just a matter of time until the Italian automaker would release official info with the Ferrari 458 Challenge considering that spy photos that revealed it have already appeared on the Internet.
Powering the Ferrari 458 Challenge is a 4.5-litre V8 delivering 570 HP @ 9000 rpm and modifications that were performed to better adapt it for racing include a faster shifting dual-clutch F1 gearbox, a new suspension with aluminium bushings, stiffer springs and single-rate dumpers was also fitted plus 19 inch racing rims.
The Ferrari 458 Challenge sits with 30 mm closer to the ground and stoppage power is offered by the same Brembo CCM2 brakes that debuted in the 599XX. As a novelty the Ferrari 458 Challenge offers calibration to the ABS, F1-Trac and
E-Diff settings through the steering wheel mounted manetino, and the amount of lateral grip that can be experienced inside it can reach 1.6G.
The Ferrari 458 Challenge price was not announced yet. For more details check out the press release below the jump.
Ferari press release :
Maranello, July 14th 2010 – The 458 Challenge has made its world
premiere debut in Maranello during the Annual Dealer Meeting, a
traditional event that brings together the representatives of Ferrari’s
international sales network.
The new berlinetta, which will
flank the F430 Challenge in the Ferrari Challenge Trofeo Pirelli in the
2011 season, is the fifth model used by Ferrari in its one-make
championship which, next year, will be extended to include a new
Asia-Pacific series.
Coming just a few months after the
Frankfurt Motor Show unveiling of the 458 Italia on which it is based,
the 458 Challenge introduces a number of important modifications to
adapt it for competition use.
The direct injection 4497 cc V8
remains strictly in production tune, with an output of 570 hp at 9,000
rpm. That said, modifications have been made to the gear ratios and
calibration of its dual-clutch F1 gearbox to guarantee higher torque at
lower revs. The 458 Challenge is also equipped with the E-Diff
electronic differential already employed on the road-going version, a
first for Ferrari’s track-only cars.
Significant work has also
gone into cutting the car’s weight. This focused on both the exterior
and interior with Ferrari’s engineers concentrating in particular on
reducing the thickness of the bodyshell panels and on using lightweight
materials, such as carbon-fibre and Lexan.
The new 458 Challenge
also has a specific suspension set-up with solid aluminium bushings,
stiffer springs, single-rate dampers, centre-nut 19” racing rims, larger
dimension Pirelli slicks and a ride height lowered by 30mm all round.
It is also equipped with the new generation Brembo CCM2 brakes which
debuted on the 599XX, Ferrari’s extreme experimental laboratory car, and
which are integrated with an ABS system that features two
configurations – low grip and high performance for dry surfaces.
Another
first for a Ferrari Challenge model is the adoption of the F1-Trac
traction control system, the most sophisticated of its kind. Developed
in-house by Ferrari, the F1-Trac system constantly monitors levels of
grip for maximum high-performance road-holding. Two specific
track-biased calibrations – wet and dry – have been developed for this
application, with control logic and strategies derived from Ferrari’s
extensive racing experience in the F1 and GT championships. The F1-Trac
is completely integrated with the E-Diff to guarantee maximum
acceleration out of corners.
The required ABS, F1-Trac and
E-Diff calibration settings are selected via the manettino on the
steering wheel, the first time this solution has been adopted on a model
developed for the Ferrari Challenge series. The driver can thus either
chose from the WET or DRY configurations. In high grip conditions it is
also possible to select CT-OFF to de-activate the F1-Trac traction
control.
In the course of the intensive development sessions
involved in honing the 458 Challenge for the track, the engineers also
managed to improve the car’s lap time at Fiorano by two seconds over
that of its predecessor, resulting in a new record of just 1’16.5”.
Equally impressive is the amount of lateral grip the new car generates –
up to 1.6G.
With the new 458 Challenge, Ferrari is offering its
sportier clients – professional and gentlemen drivers alike – a car that
is extremely responsive, with great performance and superb handling.
This mid-rear V8-engined berlinetta will allow Ferrari Challenge
participants to enjoy to the full the exhilarating cut and thrust of the
race weekends on the world’s leading circuits, as well as the passion
that has always been an integral part of Ferrari’s one-make
championship. 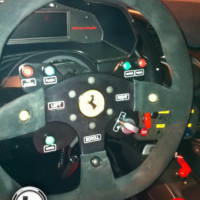 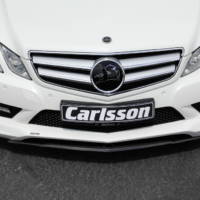