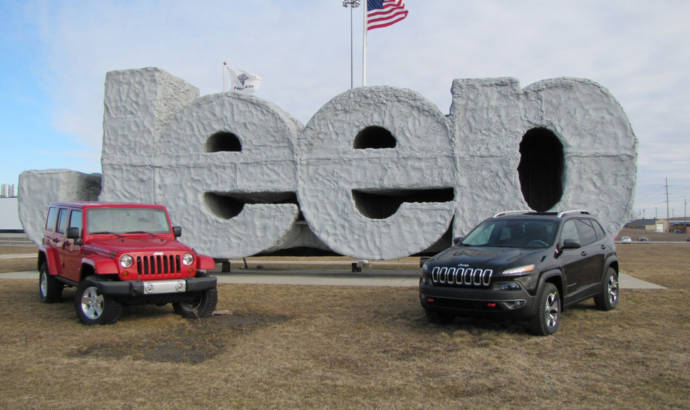 Fiat Chrysler Automobiles (FCA) has announced that the group will invest more than 1 billion USD into the assembly plants in Illinois and Ohio to support the Jeep brand.

The Belvidere Assembly Plant in Illinois will receive 350 million USD to develop the line and to produce the Jeep Cherokee. As you already know the model is built in Toledo, Ohio but production will be moved to Belvidere in 2017.

Dodge Dart and Jeep Compass will also be removed from Ohio and built in Illinois.

Another 700 million USD will be invested in the Toledo Assembly Complex. Here will be produced the newxt generation Jeep Wrangler. The mode will follow into the footsteps of its predecessor but will be more aerodynamic and will come with aluminum components. The model is also expected to feature an assortment of different engines including a diesel, a hybrid and turbo petrol units. 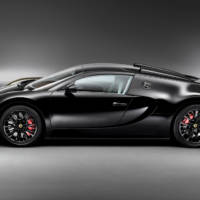 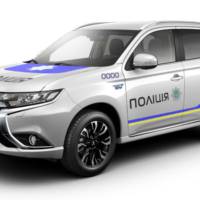