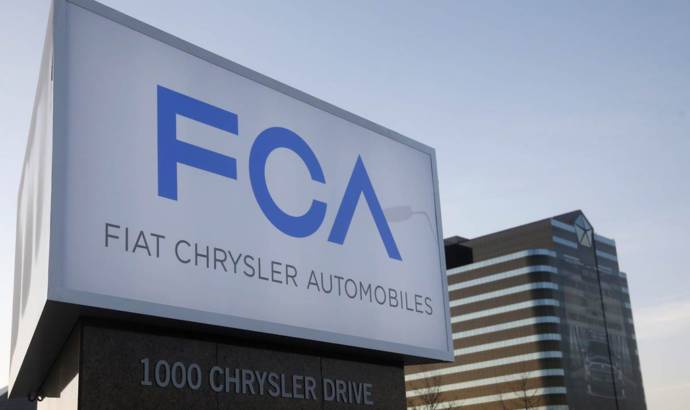 Autonomous driving will have a huge impact on auto industry. So more and more car manufacturers ar developing technologies that will help their future self-driving cars. Some of them can’t afford to pay for this development and look for help at important suppliers.

BMW Group, Intel and Mobileye announced today that they have signed a memorandum of understanding with the intention for Fiat Chrysler Automobiles (FCA) to be the first automaker to join them in developing an autonomous driving platform for global deployment.

This will also mean co-location of engineers in Germany, as well as other locations. FCA will bring engineering and other technical resources and expertise to the cooperation, as well as its significant sales volumes, geographic reach and long-time experience in North America.

In July 2016, BMW Group, Intel, and Mobileye announced that they were joining forces to make self-driving vehicles a reality by collaborating to bring solutions for highly automated driving (Level 3) and fully automated driving (Level 4/5) into production by 2021. Since then, they have been designing and developing a scalable architecture that can be used by multiple automakers around the world, while at the same time maintaining each automaker’s unique brand identities.

The cooperation remains on-track to deploy 40 autonomous test vehicles on the road by 2017 year-end. It also expects to benefit from leveraging data and learnings from the recently announced 100 Level 4 test vehicle fleet of Mobileye, an Intel Company. 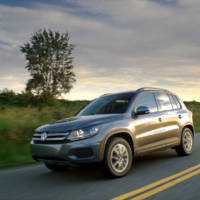 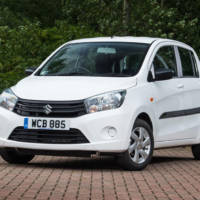