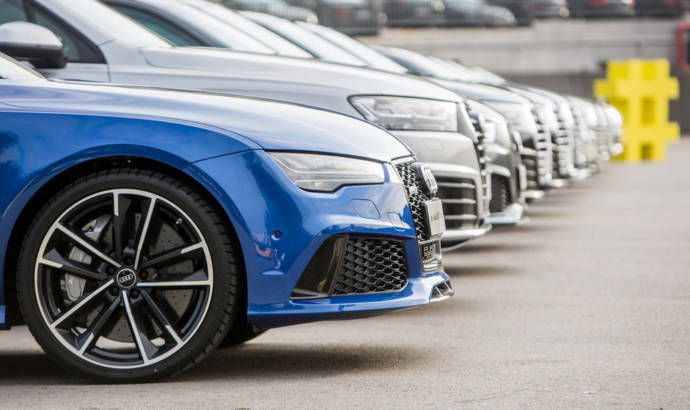 Players of Football Club Barcelona have received their new 2017 season cars. As you already know, Audi is the official partner of the club and all players received an Audi model. More than that, the FC Barcelona players have had the chance to test the all-new 2016 Audi Q2 model. Divided into five small teams, the players took the crossover around a special circuit built outside the Camp Nou stadium.

According to Audi, the track had five sectors with different levels of difficulty. There was a speed slalom, an emergency exercise braking and also an off-road area.

And now let’s get to the new cars that Lionel Messi, Gerard Pique, and the rest of the multi-million players have received.

Many of the players including Lionel Messi, Gerard Pique, Andres Iniesta, Luiz Suarez, and Rafael Alcantara took again the Q7 model. 16 of them applied for the Audi Q7. Neymar and the team’s manager Luis Enrique opted for sporty RS models. The Brazilian took the RS7 while the coach pick up the Q3 RS. 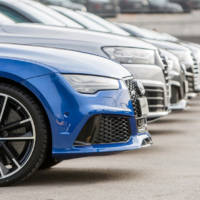 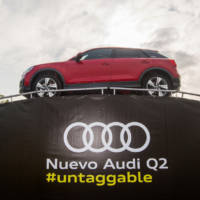 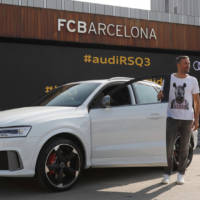 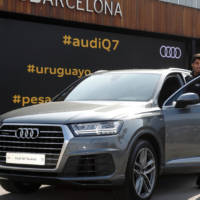 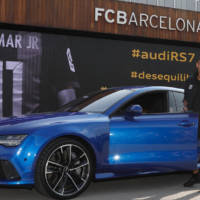 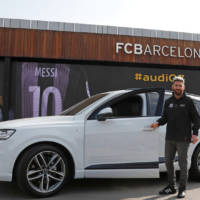 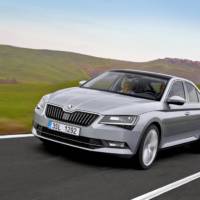 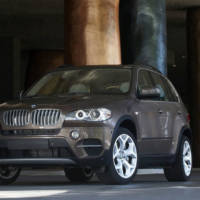