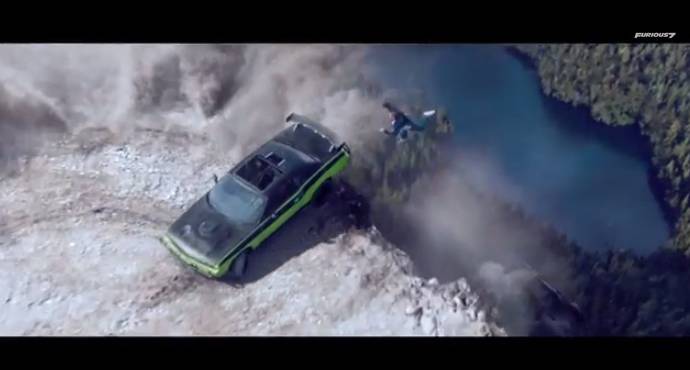 Fast and Furious 7 trailer is here

The guys from Universal Studios have published the first trailer for the upcoming Fast and Furious 7.

Named simple Furious 7, the seventh installment of the Hollywood franchise is scheduled to be released on April 3, 2015.

"Vengeance" is the key word for Furious 7 which continues the story of the previous part. As you remember, Han (played by Sung Kang) was killed by Jason "The Transporter" Statham (Ian Shaw).

Dominic Toretto and the rest of the crew want to revenge the death of Han while Shaw has its own revenge plan after his brother Owen was killed. 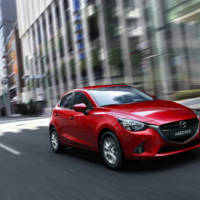 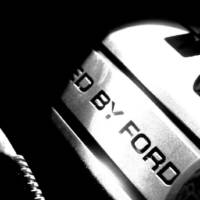