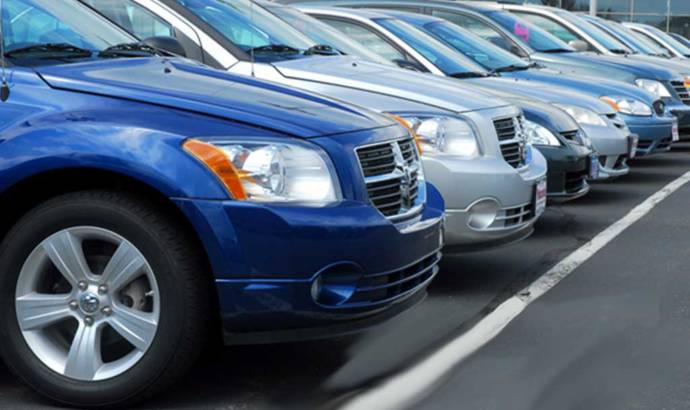 Europe scored some high points in 2016 when it comes to selling new cars. After a few years of decreasing sales, caused by economical crisis, Europe starts to rise again.

The European car industry boomed in 2016, with new car registrations for the year totalling 15.14 million units, a 6.5% increase when compared to 2015. This is the second highest volume seen since 2007 when total registrations exceeded 16 million units.

The results show that the continuing SUV boom was the overwhelming trend of the year, with registrations growing by 21.4%, increasing from 3.2 million units registered in 2015 to 3.9 million last year. In contrast, the traditional segments grew by just 2.2%.

SEE ALSO:  Volkswagen Golf 8 will be unveiled on October 24

In fact, European consumer preferences shifted further towards SUVs, and away from hatchbacks, sedans, station wagons and MPVs. SUVs accounted for more than a quarter of total registrations at 25.6%, an increase in market share of 3.1 percentage points when compared to 2015.

In a show of resilience, Volkswagen Group maintained its lead of the market, and despite 2016 being one of its most challenging years ever, the German car maker still managed to increase its registrations by 3.3%.

The overall market grew by 6.5%, meaning that Volkswagen Group’s market share fell from 24.8% in 2015 to 24.0% last year. This was the highest market share decrease of all car groups.

In contrast, FCA, Daimler, Renault-Nissan and Tata Group all increased their market share, thanks to their wider SUV ranges and the increase in sales seen in Southern European markets. 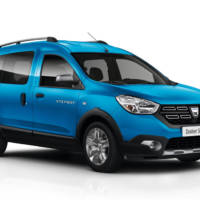 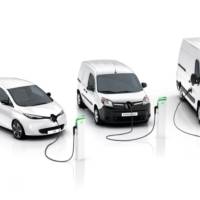