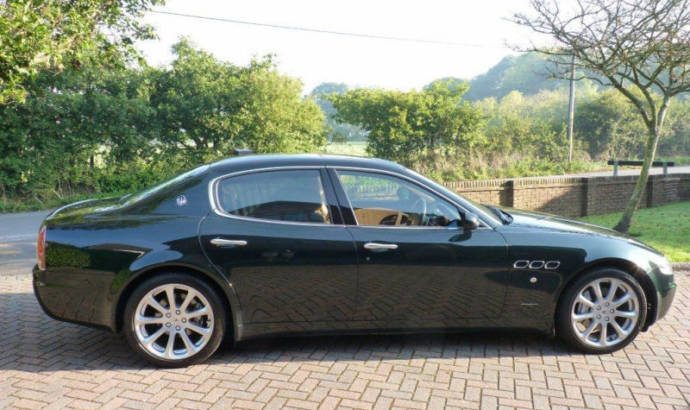 Maserati`s tend to have a high resale value. Especially when they were owned by celebrities like Elton John. The famous British singer owned a very special Maserati Quattroporte V, built in 2005. Now, the car is going to be sold at Classic Car Auctions March Sale, taking place on Saturday 19th March.

SEE ALSO:  Maserati Ghibli to be discontinued from 2024

The history file also includes national press cuttings from the sale of the car to its second owner in 2010.

The auction house is no stranger to selling celebrity pre-owned cars at auction and cars like this could prove to be valuable assets. Two very special examples were sold at its December Sale last month. A 2007 Range Rover Sport first owned by none other than football superstar David Beckham was sold in front of a packed auction hall for £31,350, more than £8,000 over its lower estimate. 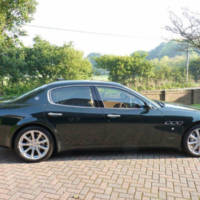 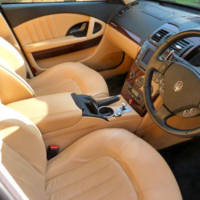 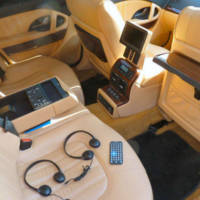 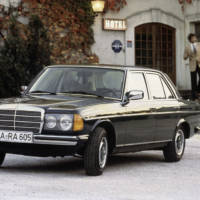 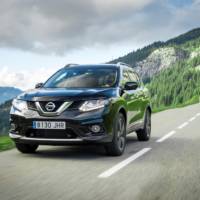