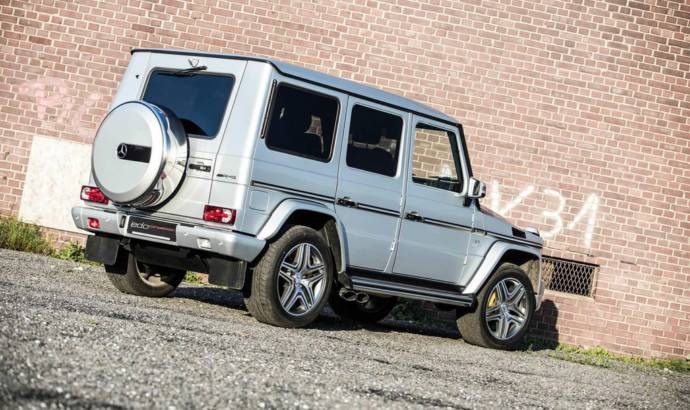 Mercedes G63 AMG will receive a tuning program from Edo Competition. The tuning house decided to offer a last package for the old SUV as it is preparing to say goodbye to all of its fans starting the end of next year.
Until the new generation arrives in 2016, mercedes G63 AMG benefits from new perforated and vetilated disc brakes with six piston calliper, installed by Edo.
The tuning firm also replaced the exhaust system with a ew one, featuring valve controland sports catalysts.
The interior was dressed in two-tone red and black leather with contrasting stitching.
Edo did not neglect the engine compartment, where the 5.5 liter twin-turbo V8 received a remapped Ecu and new exhaust system. This improves the performances, the V8 unit now delivering 660 hp from the standard 544 hp. Also the torque went up from 760 Nm to 900 Nm. 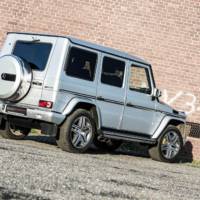 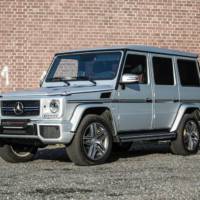 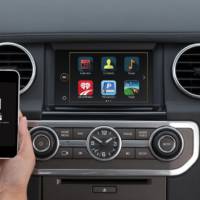 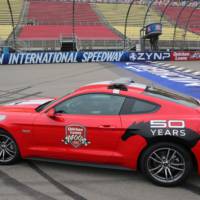