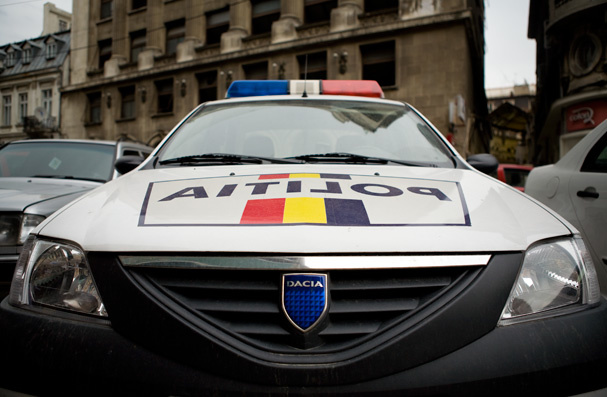 A drunk driver was caught by a Romania police officer. Because he wanted to avoid all the legal action, the driver has decided to sort the things out with an illegal proposition.

As a result, the driver and the passenger decided that it would be appropriate to try and bribe the man in the uniform with a BMW X6. But the police officer wasn’t impressed with this generous offer and
arrested the two men.

Now, both of them are facing bribery charges and will likely do some serious jail time. Prior to this event, another man in the uniform caught the same driver in traffic without having a valid driver’s license.

Bribing police officers in Romania to get away with some light accusations isn’t a novelty but the "BMW X6" incident really caught our attention. Initially, both the driver and passenger will end up doing 30 days in preventive detention before the judges will decide the final sentence. 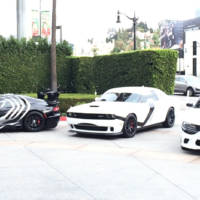 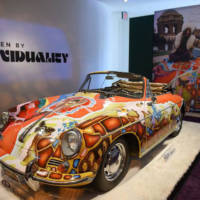