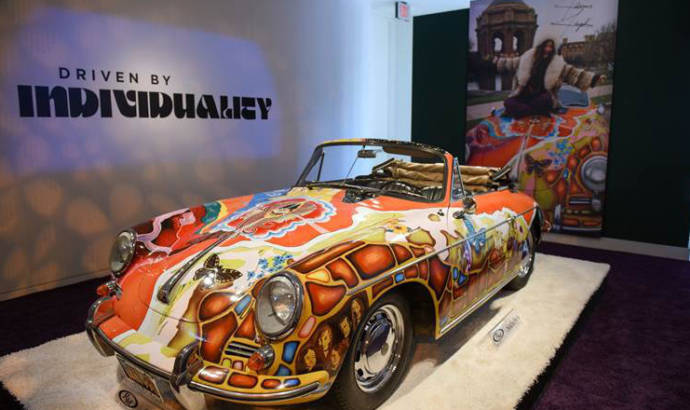 Janis Joplin’s 1964 Porsche 356 C 1600 SC Cabriolet is the most expensive Porsche 356 to ever be sold at a public auction. The auction took place last night at the Driven by Disruption event which took place in New York City.

This psychedelic model sparked a bidding war among seven different people. As a result, the car price has gone up to the 1.76 million USD, which exceeded the pre-sale estimate of $400,000 to $600,000.

This Porsche was bought by Janis Joplin in 1968 and she customized it thanks to Dave Richards. The psychedelic theme is named "History of the Universe" and was the first true "art car" and one of the most famous.

After Janis Joplin passed away, the Porsche 356 made its way to the Rock and Roll Hall of Fame Museum in Cleveland, Ohio. The model was displayed at the museum for more than two decades but now, Michael and Laura Joplin, Janis’ siblings decided to sell it. 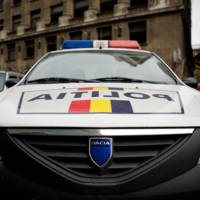 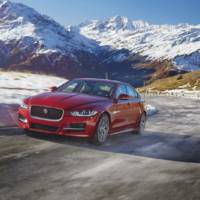