Home / Car News / Drive to Survive will have a fourth season 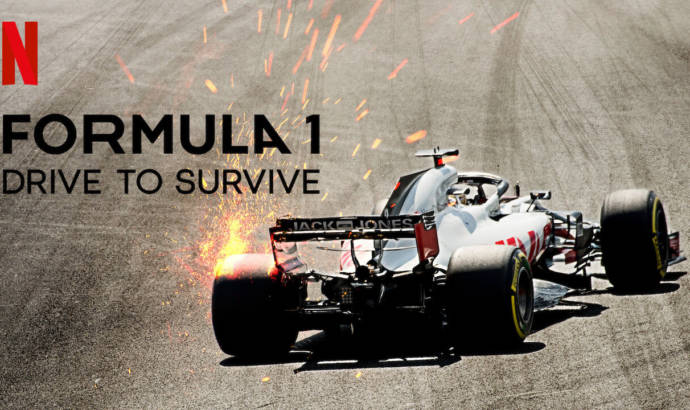 Drive to Survive will have a fourth season

In a short tweet, F1 said that the Drive to Survive show will coming back again next year.

As you may have read (or already seen), the Netflix series first aired in 2019 has been seen as a great success story for Formula 1, and this is why we’ll have a fourth season.

And the new season must be special for the F1 fans. Max is having a good half of the season so far, while Mercedes car is strugling to keep up with the Red Bull one. I’m pretty sure that we will see some interesting behind-the-scene footage that we don’t get to see on TV during the races.

But now let’s put pause on this and turn our TVs to the race. Its Belgium time and there are big chances or rain at Spa-Francorchamps. 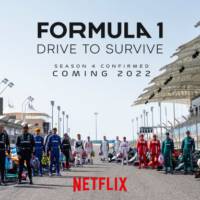 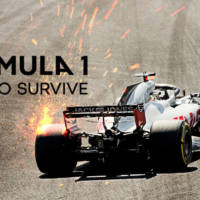 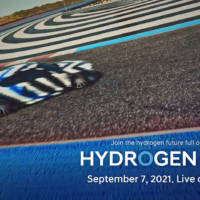 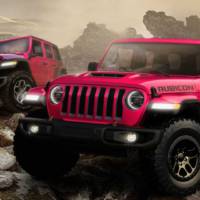