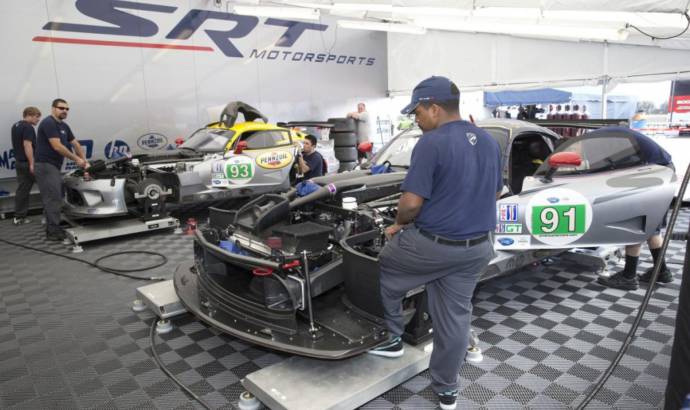 The 24 Hours of Le Mans is the world’s oldest active sports car race.
The first event was held in 1923 and for driver and machine, it’s the
ultimate test of speed, efficiency and endurance. Participation is by
invitation only as the Automobile Club de I ‘Quest (ACO) selects the
56 entries.
The 81st edition is set for June 22-23 at Circuit de la
Sarthe in Le Mans, France.
Two identically prepared SRT Viper GTS-Rs will return to the Le Mans
stage for the first time since finishing one-two in the GTS class
three consecutive years – 1998-2000. SRT Motorsports accepted an
invitation in February from ACO to field the two-car team in the LM
GTE Pro class.

SRT Motorsports has partnered with Riley Technologies, based in
Mooresville, N.C., on the design-and-build process of the SRT Viper
GTS-Rs. The two cars competed in four ALMS races in 2012 in
preparation of the full 2013 season. In the first three races this
year, the No. 91 has recorded three consecutive top-five finishes
including a podium – third – at Long Beach.

The driver stable includes Marc Goossens, Dominik Farnbacher, Jonathan
Bomarito and Kuno Wittmer. They are joined by Tommy Kendall and Ryan
Dalziel for the endurance events.
The Viper’s successful racing heritage began in 1996 with its first
racing entry, the original GTS-R, which earned five international GT
championships and the 1997 to 1999 FIA GT championships in addition to
the three consecutive one-two finishes at the 24 Hours of Le Mans in
the GTS class. 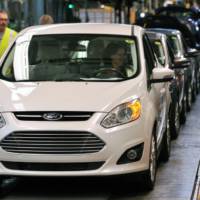 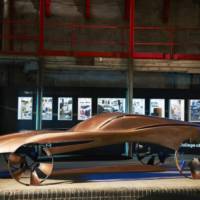