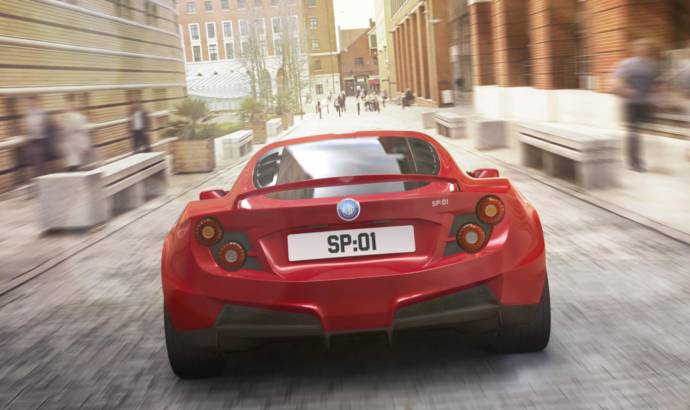 Detroit Electric unveiled today the final design of their new SP:01 model, set to become the fastest electric vehicle in the world.
The car, based on a Lotus Exige, will reach global showrooms (Europe, Asia and US) in 2015, so we don’t have to wait too much.
According to Detroit Electric press release, the backend is the biggest change of the design with new fastback configuration, which replaces the prototype’s flying buttresses on either side of the rear window. The exterior design has been optimized using computational fluid dynamics (CFD) analysis to provide enhanced airflow and reduce turbulence.
Also, Detroit Electric provided a large sculptural rear wing and an under-body diffuser have been incorporated to reduce lift and improve downforce at higher speeds.
The emission-free supercar will have a high-power electric motor that will propel the car to an impressive 155 mph (249 km/h) top speed and a 0-60 mph time of just 3.7 seconds.
Detroit Electric had originally planned to build the cars in Detroit, but now has plans to build the car in the U.K. Unfitting location for the name. Production is expected to begin at the end of the year.  With models sold in Europe and then U.S. market in 2015. 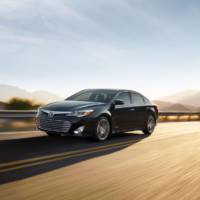 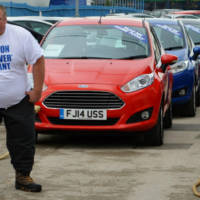