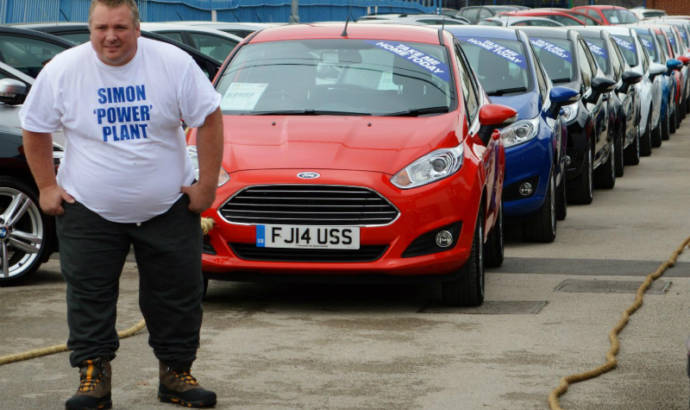 Brit tows away 14 cars for a new world record

Simon wanted to smash world record for the most cars towed away by a man. The previous record was 12 cars over a distance of 15 feet.

With up to three ‘intense’ gym sessions every week for over six months, Simon managed to pull 14 Ford Fiestas, with a combined weight of almost 16 tonnes, over a distance of 18 feet and six inches on the third attempt. All the proceedings will go to Macmillan Cancer Support.

When he finished the race, Simon Plant said: “I’m thrilled to have done it. It was a really tough challenge but thankfully it was a case of third time lucky. I knew I would do it, it was just a case of could I do it before it started raining and I’d lose my grip. Thankfully, I did it and I couldn’t be happier.” 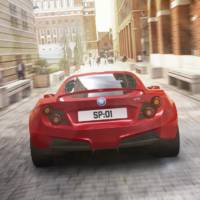 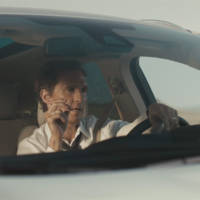