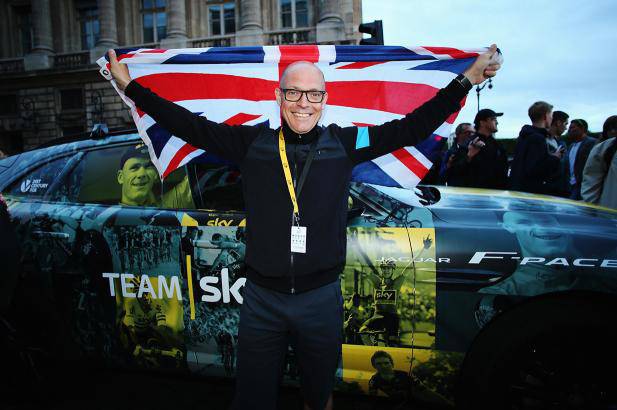 Daimler and Renault Nissan will build a new plant in Mexico

Back in 2010, Renault Nissan Alliance and Daimler Group signed an agreement that was meant to help both companies reduce costs by sharing components and production facilities. Five years after, both groups make a step further by starting a new manufacturing joint venture in Aguascalientes in central Mexico.

The new business entity COMPAS (Cooperation Manufacturing Plant Aguascalientes) is 50:50 owned by Daimler and Nissan. The partners will invest a total of US$1 billion in COMPAS which will oversee the construction and operation of a manufacturing plant for the production of next-generation premium compact vehicles for the brands Mercedes-Benz and Infiniti.

As you would of guess, Nissan has already a plant there, Aguascalientes A2, but the new factory will be built from scratch.

It will have an initial annual production capacity of more than 230,000 vehicles and will create about 3,600 direct jobs by 2020. Depending on the market development and customer demand, there will be the potential to add additional capacity. Production of Infiniti vehicles will begin in 2017, the first Mercedes-Benz vehicles will roll off the line in 2018.

As announced in June 2014, Daimler and Infiniti will also cooperate in the development of the next-generation premium compact vehicles for the brands Mercedes-Benz and Infiniti. The two partners will closely collaborate at every stage of the product creation process. Brand identity will be safeguarded as the Mercedes-Benz and Infiniti vehicles will clearly differ from each other in terms of product design, driving characteristics, and specifications.

Daimler and Nissan will also produce the next-generation premium compact cars at other production locations around the world, including Europe and China. 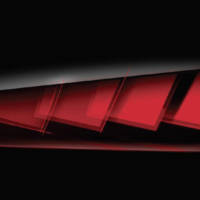 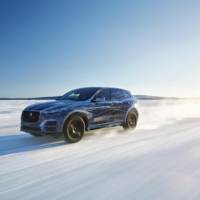