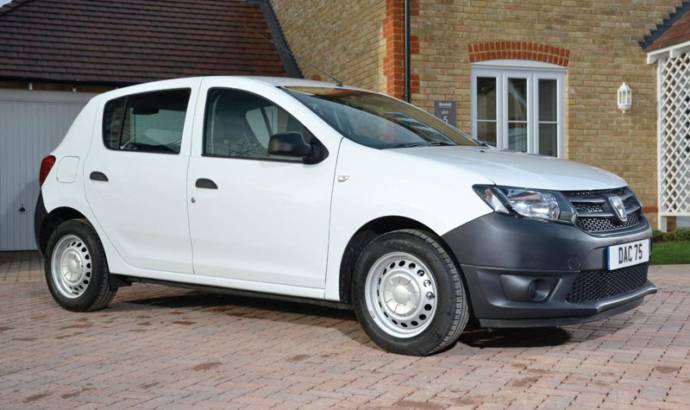 With supermini style and space for city car money, Dacia’s Sandero is already proving a smash hit in the UK, having found homes for 4,000 already. Jaw-dropping prices from only £5,995 probably have a lot to do with it.

But, a “shockingly affordable” price tag is one thing, the question on many peoples’ lips recently has been how much one’ll be worth in a few years time. Well, now we have the answer.

SEE ALSO:  Dacia to launch a 7-seat model in September

The new figures make the idea of owning one even more appealing than it was already. And they shatter any illusion that one of the newest superminis on the block might not stack up financially after the shine of its alluring showroom price tag has faded. 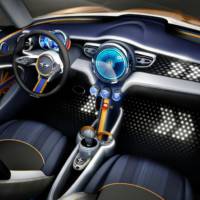 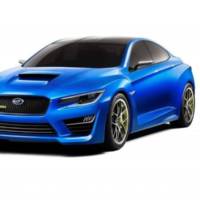