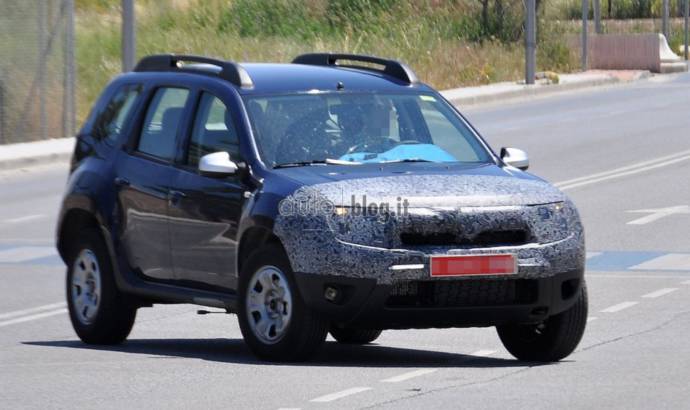 At the 2013 Geneva Motor Show, every petrolhead expected to see the new Dacia Duster facelift, but the Romanian brand decided to postpone the reveal until the Frankfurt event. According to French publication La Tribune, Dacia will come with an extensive facelift at the German show.

The Romanian SUV will come with a new front end, with revised headlights and a restyled interior. It will have an upgraded dashboard that will feature the new touch screen navigation system and the upholstery will be plusher.

The Romanian engineers also worked at the soundproofing which was one of the Duster’s minuses. There is also news about upgraded engines that will emit less CO2 and will offer great mileage. Even though we are talking about many modifications, the price will be the same. 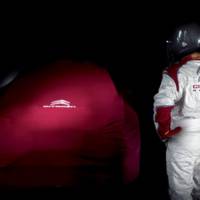 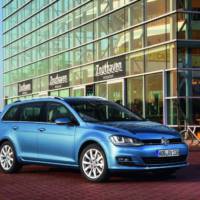