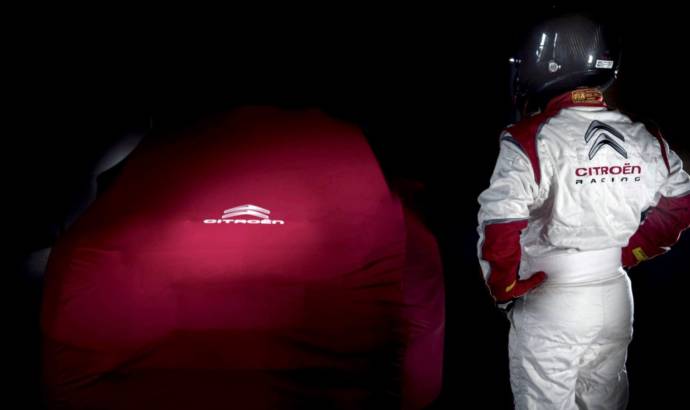 Citroen will compete in WTCC from 2014

Everybody knows the success that Citroen have had in the World Rally Championship. Following this period, the French car maker has announced today that it will compete from 2014 in WTCC (World Touring Car Championship) and Sebastien Loeb was the first driver who confirmed its presence.


"Citroën Racing has spent the last few months looking in detail at the opportunity of going ahead with this program,’ said Frédéric Banzet, CEO of the Citroën Brand.

"The WTCC is based on several aspects that are essential to Citroën: extensive media coverage, regulations that keep costs down and a genuinely global race calendar," was the explanation given by Banzer about Citroen decision to enter WTCC.


"I can’t wait to get out on track in the car and start testing. I have used this transitional year to try out various experiences and to improve my track driving skills. I don’t expect to win straight away, but I am determined to get there one day," said nine time world rally champion Sebastien Loeb. 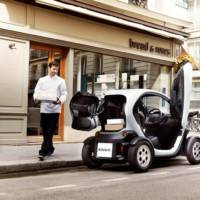 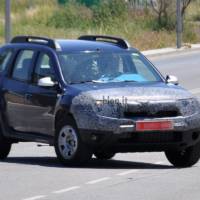