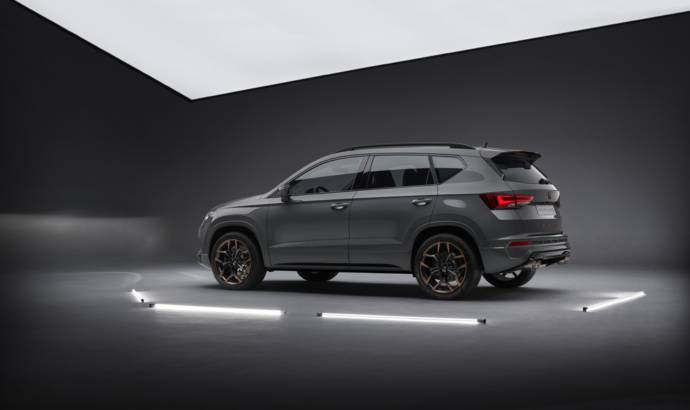 Cupra unveiled a special edition of the Cupra Ateca performance SUV during the 2019 Geneva Motor Show. The new version is simply called Special Edition and it will be available for order during this year.

According to Cupra, the new version comes with some exterior tweaks. We see a new color for the body and sope Copper Carbon Fibre elements bring a new sophisticated look to the door mirrors and rear spoiler.

The wheels measure 20 inches and also have some copper accents. But the most important modifications comes under the body. The Spanish performance division put a new and special Akrapovic exhaust system that offers not only an improved sound but also a 7 kilogram shave of weight.

Inside the cabin, the Cupra Ateca Special Edition has exclusive Petrol Blue Alcantara for the front bucket sports seats, rear seats and door panels. The new colour is complemented with the inclusion of black frames surrounding the air outlets and central console, while Copper Carbon Fibre interior mouldings frame the dashboard and climate controls.

According to Cupra, there are no modifications under the hood. The 2.0 liter engine delivers 300 horsepower and 400 Nm peak of torque. 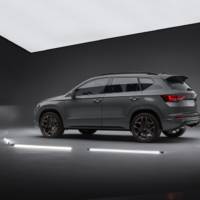 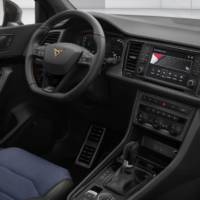 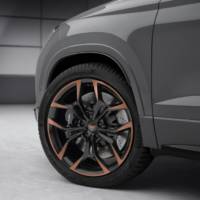 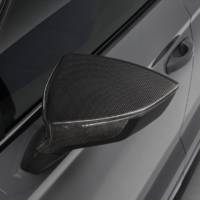 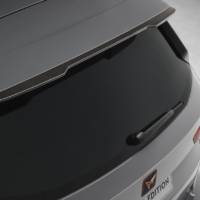 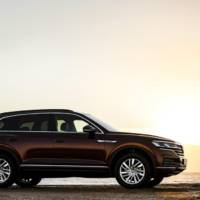 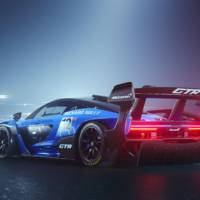