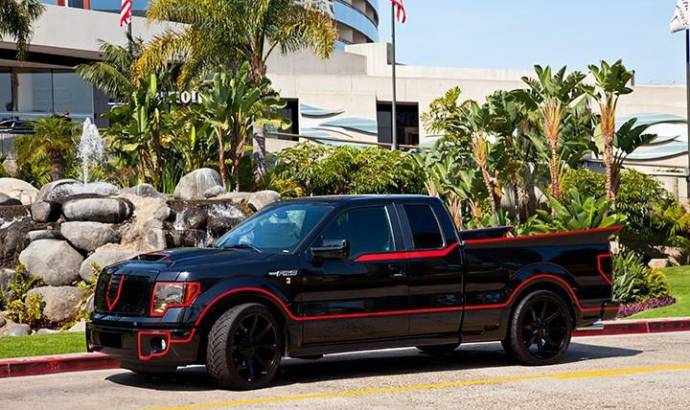 Back in 1965, George Barris built the iconic first Batmobile using parts he found at a hardware store and the body of a Ford Futura concept car. The Batmobile made Barris a legend among custom car designers and in January 2013 it was auctioned for a cool $4.2 million.

In light of the auction, Barris’s grandson, Jared, wanted to create a tribute to his grandfather’s Batmobile. What he designed is a Batmobile, or rather a Bat Truck, for the 21st century.

Dubbed "The Crimefighter," the truck is a 2012 Ford F-150 customized by Galpin Auto Sports with a tuxedo black paint job and Ferrari red accents that create a look much like that of the original Batmobile. The bed of the Crimefighter has even been adorned with fins. It’s powered by a Ford 5.0-liter V8.

The cool thing about the Crimefighter? Galpin Auto Sports in Southern California is taking orders on the custom truck, so you can feel like Batman too. 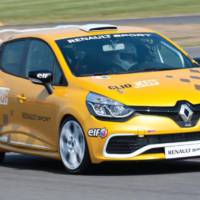 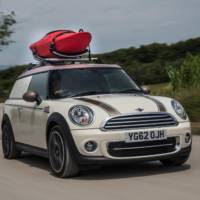