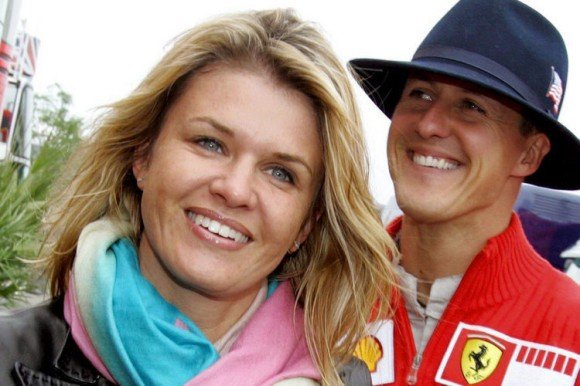 Corinna Schumacher delivered a letter of thanks in the official 2014 German grand prix program. She sends a positive message and is thanking to all Michael’s fans.

"The most difficult time in Michael Schumacher’s struggle is now over", said Corinna.

According to Formula 1 official website, Corinna said the Schumacher family had been overwhelmed by the support shown by the former Ferrari and Mercedes driver’s supporters since his skiing accident.

"It’s good to know that we have all come through the most difficult time together. Now a period that is expected to take a long time has begun. We trust that in this struggle you will be Michael’s allies once again, as you were for so many years in formula one," said Corinna Schumacher. 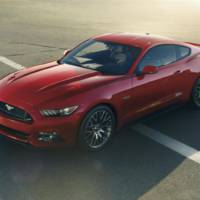 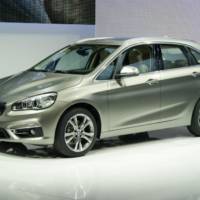