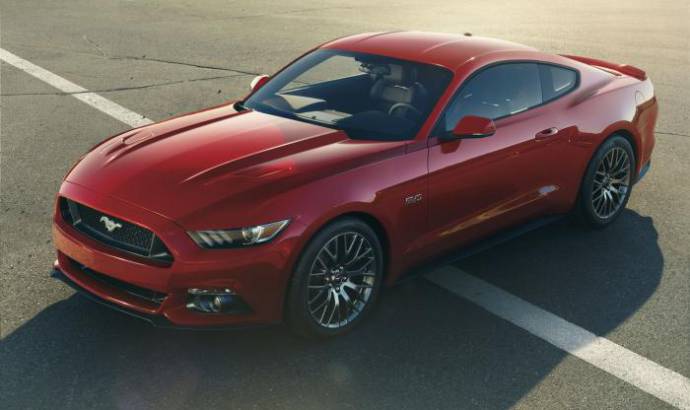 Ford has officially released performance specifications for the 2015 Mustang. The entry-level pony car will feature the 3.7 liter V6 engine rated at 300 horsepower and 379 Nm peak of torque. Under these conditions, the car will be less powerful than the 2014 Mustang V6.

The second engine option on the Mustang line will be the 2.3 liter EcoBoost four-cylinder unit rated at 310 horsepower and 433 Nm peak of torque. As you already know, this is slightly higher than original estimates that pegged the engine at more than 205 HP and 406 Nm.

“This EcoBoost engine delivers the healthy output Mustang drivers expect, regardless of the car’s speed,” said Scott Makowski, EcoBoost powertrain engineering manager. “It delivers where a Mustang driver expects it to – with a broad, flat torque curve and great driveability under any conditions.”

The 2015 Ford Mustang GT will be available with the 5.0 liter V8 engine rated at 435 horsepower and 541 Nm peak of torque. As a result, the car will be more powerful than the Chevrolet Camaro SS or Dodge Challenger R/R.

As you already know, the 2015 Ford Mustang will go on sale this fall and will have a price tag of $24,425 (including destination & delivery charges). 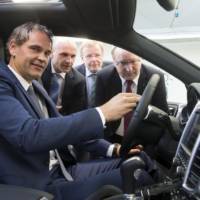 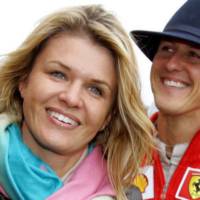 NEXT 17 Jul 2014
Corinna Schumacher: Most difficult time now over