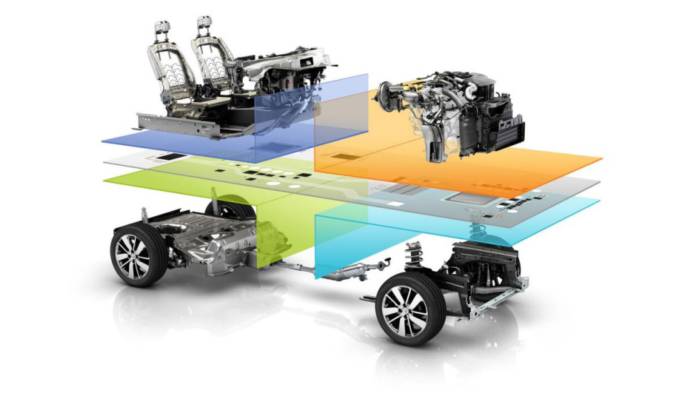 Common Module Family (CMF) extends manufacturing commonalisation to an unprecedented number of vehicles developed within the Alliance. CMF will generate an average 30-40% reduction in entry cost per model and 20-30% reduction in parts cost for the Alliance.

CMF will be deployed across 5 continents in more than 10 countries through 2020.
The first deployment of CMF, for the compact and large car segments, will cover 1.6 million vehicles per year and 14 models (11 Renault group + 3 Nissan).

A Common Module Family (CMF) is an engineering architecture that covers Renault/Nissan Alliance vehicles, from one or more segments, based on the assembly of compatible Big Modules: engine bay, cockpit, front underbody, rear underbody and electrical/electronic architecture. Therefore, a CMF is not a platform; it can involve several platforms. A platform is a horizontal segmentation; a CMF is a cross-sector concept.

CMF will gradually be extended to Renault and Nissan ranges between 2013 and 2020. CMF will be first applied to the compact and large car segments, then to be followed by models in other segments.

Compared with the savings achieved by commonalisation on the B platform (which was originally intended for Modus and Clio for Renault and Micra for Nissan), CMF generates economies of scale through the unprecedented coverage offered by the Alliance in terms of number of vehicles and geographical regions. 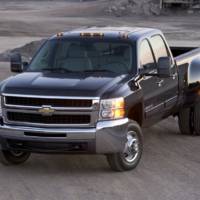 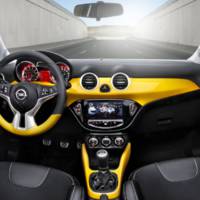