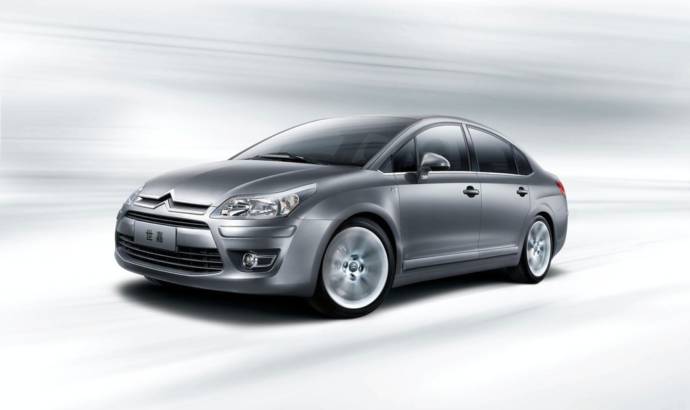 The French automaker unveiled the new Citroen C-Quatre Sedan at this year’s Shanghai Motor Show and along with also newly debuted C5 model they plan on becoming a bigger player on the Chinese auto market.
Encouraged by the success achieved in Europe where sales reatched 87,000 units in 2008, the company thinks that Citroen C-Quatre Sedan which is basically a facelifted version of the European C4 is the perfect formula to attract chinese buyers. While unveiling the new Citroen C-Quatre Sedan the company also introduced the new brand image to its 217 dealers with 20 more to come by the end of 2009. A market entrance date for the Citroen C-Quatre Sedan was not announced yet.
Citroen press release :
Citroën is broadening its product line-up in China and presenting two new cars at the Shanghai International Motor Show: the three-volume C-Quatre, making its world debut, and the new C5, to be manufactured at Wuhan. This product dynamic is backed by a powerful brand dynamic.
1. Strengthening Citroën presence in China
World debut of three-volume C-Quatre
Developed and produced in China, the three-volume C-Quatre will be launched in June. With two C-quatre body styles, Citroën now brings Chinese customers a complete offering in the core M1segment, the largest in China.
C5: Citroën’s trump card in the high-end saloon segment
Citroën is unveiling the C5, to be produced from the end of the year at the new Wuhan plant and launched in China in early 2010. Strengthened by its success in Europe – with some 87,000 sales in 2008 – the new C5 is a major asset for Citroën success in the high-end segment in China.
By rounding out its range with the three-volume C-Quatre and the C5, Citroën is boosting its presence in the country. The Marque now covers a full 70% of the Chinese market. This product offensive is also being accompanied by a major brand transformation.
2. New brand image roll-out starts in China
Citroën is revealing the new brand image to its 217 dealers, the media and the public at the Shanghai Motor Show. Roll-out starts this year, with 20 dealerships bearing the new image by the end of 2009.
This dynamic is driven by Citroën’s increasing success in China. The network will cover 230 cities by 2010. The performance of the 3,100 network members has been bolstered by the creation of 12 technical training centres since the start of the year and two sales schools, in Chengdu and Wuhan. Lastly, the initiative on service quality, a core aspect of the network renewal in China, is already showing results, with a 4th place finish in JD Power 2008 rankings.
Citroën is demonstrating its new "Créative Technologie" tagline on a 1,000-square metre stand with:
– The C4 WRC. Sébastien Loeb and Daniel Elena recently drove this car to their 51st World Rally Championship victory. The C4 WRC underlines the success of a vehicle family that combines good looks and outstanding on-road qualities.
– The GTbyCITROËN concept car is displayed alongside two driving simulators giving visitors the chance to play the Gran Turismo 5 game.
– The C3 Picasso, presented in its "Rainbow" version, once again embodies the Marque’s spirit of creativity and innovation. Citroën’s latest MPV is on show alongside the Grand C4 Picasso, imported to China since the beginning of the year, in double proof of the brand’s success in the people-mover market.
– The C-Elysée CNG (compressed natural gas), launched in September 2008, recently set an environmental record, driving 1,756 km on one 51-litre tank and one 12.4-m3 gas bottle. The C-Elysée has become a market favourite since launch a year ago, with nearly 5,000 monthly sales and a record performance in March of 7,300 units, placing it 3rd in the segment.

Building on 90 years of technological innovations and automotive creativity, Citroën brings its customers a broad and modern range of passenger cars and light commercial vehicles Citroën in 2008 is:
– worldwide, 8,000 customer contact points, 13,500 employees and 1,356,000 vehicle sales
– in Europe, the leader in compact MPVs, with the C4 Picasso, and vehicles emitting less than 110 g/km of CO2, with the C1
– in China, a 2.1% market share, with 107,000 registrations in 2008
The Marque launched a complete brand transformation project in 2009, with a new identity, new customer relations and a new product line, the DS line. 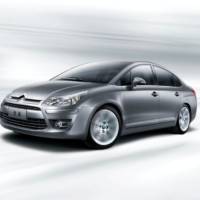 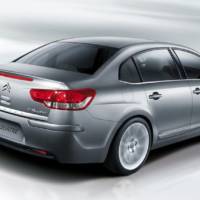 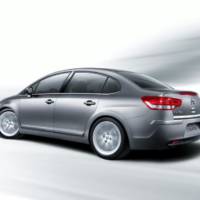 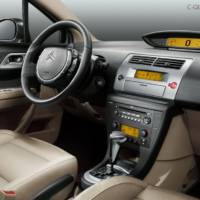 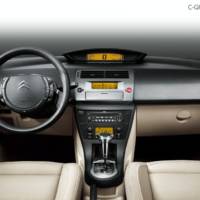 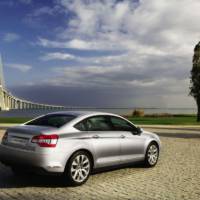 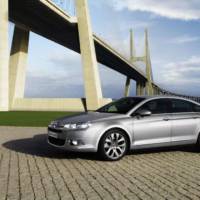 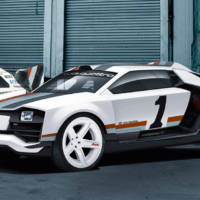 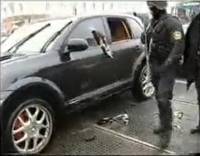