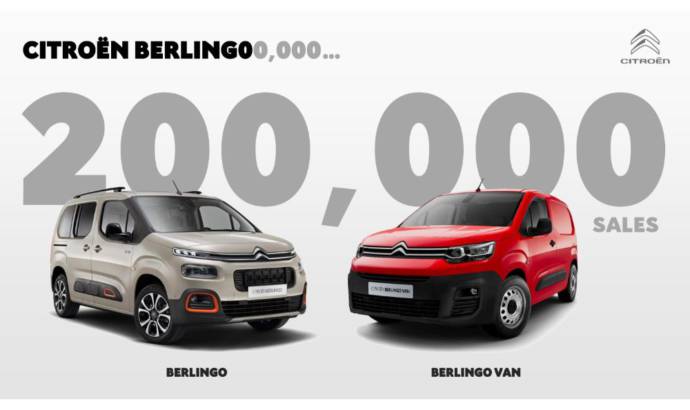 Citroen is doing well not only in the passenger car market, but also in the utility vehicle market.

Less than 18 months since launch, the third-generation Citroën Berlingo has already generated over 200,000 sales worldwide. In Europe, Berlingo achieved 16% segment share (car and van) in 2019, making a major contribution to the European performance of Citroën – the brand achieved the strongest growth amongst the top 12 carmakers in 2019.

Since its launch in September 2018, the third-generation Berlingo has already generated more than 200,000 sales (Berlingo and Berlingo Van combined), including nearly 150,000 sales in 2019 – making it Citroën’s second best-selling model worldwide, after the C3 Supermini.

Here in the UK, over 20,000 third-generation Citroën Berlingo and Berlingo Van units have been sold so far. Split between more than 4,500 sales of the passenger car version and almost 16,000 Berlingo Vans.

The commercial success of this third-generation Berlingo, means it has contributed significantly to the momentum and success of the Citroën brand, which has achieved the strongest growth amongst the 12 best-selling carmakers in Europe for 2019. 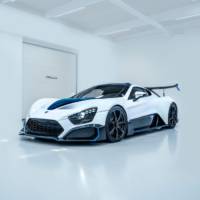 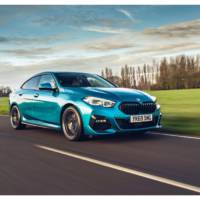