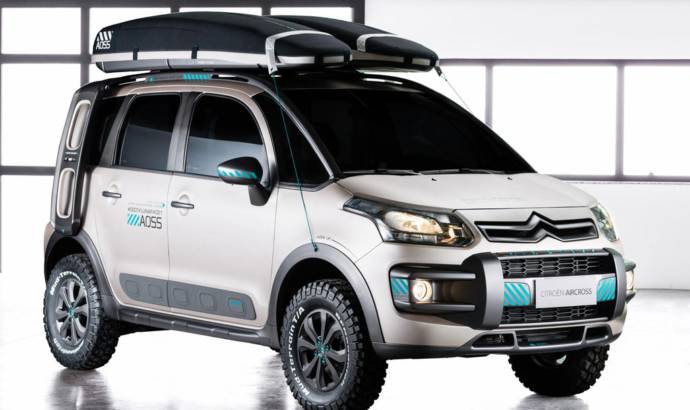 The largest auto show in Latin America is a key event for Citroën. While pursuing its offensive in the region, the brand shows its new AirCross Lunar Concept.

It looks more like a Panda 4×4, and features all you need for a lunar expedition. It is based on the current Citroën C3, from whom he borrows some styling cues and proportions.

With 320,000 copies sold since the launch of the first generation in 2003, Citroën C3 confirms its status as the best-selling brand in Brazil and in the top 5 best sellers in its segment.

Not so much information on the Lunar Concept yet, but the car features  a rugged exterior with plastic body cladding, side ‘air bumps’ and small alloy wheels not missing the off-road tires.

No word on Citroen’s intention on offering the car as a production, but we can see an affortable small SUV ready to tackle the world in a future production version. 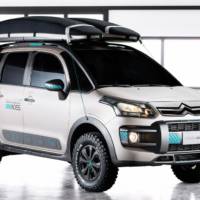 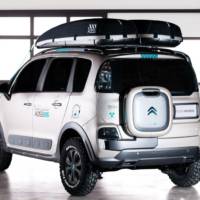 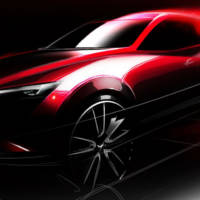 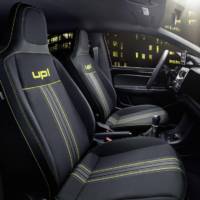 NEXT 29 Oct 2014
Volkswagen Street Up! version unveiled in Germany