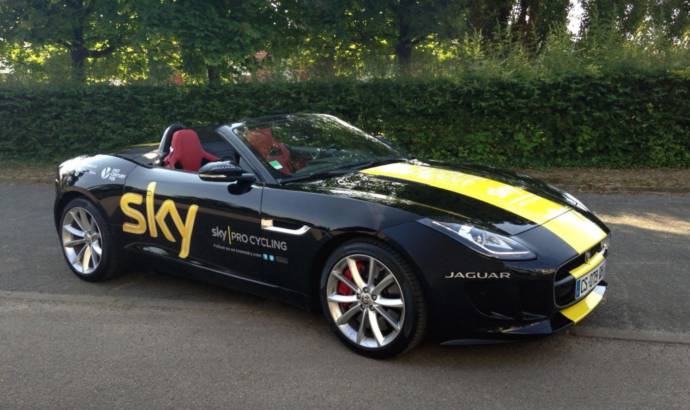 Jaguar has contributed to the success of Froome and Team Sky in 2013 through provision of the Jaguar XF Sportbrake as the team’s official support vehicle.

As part of the #GetBehindTeamSky social media campaign created by Jaguar, fans were asked to tweet their own images of support. An overwhelming response followed, with selected photographs forming the famous ‘Team Sky’ line running down the centre of the car. In this case, the livery is yellow rather than blue, in recognition of Team Sky’s achievement. The design mimics the livery of the Team Sky Jaguar XF Sportbrake, which featured the images submitted by supporters during the final stage of the Tour in Paris on Sunday.

The victory marks back-to-back successes in the Tour for Team Sky, with Chris Froome becoming the second British rider to win the Yellow Jersey after Sir Bradley Wiggins in 2012.

Chris Froome commented: “Every young cyclist dreams of one day riding in the Tour de France, let alone winning it. I haven’t done it alone though. Team Sky has a great set of partners, and I’d like to thank Jaguar for their brilliant support over the past four years. They’ve invested a lot of time and ingenuity into designing the XF Sportbrake, which is the perfect race support car for us. It has been crucial to keeping the team on the road throughout the competition.” 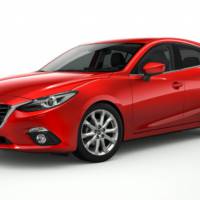 PREVIOUS 22 Jul 2013
Mazda3 to travel from Hiroshima to Frankfurt 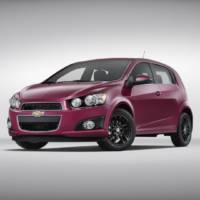