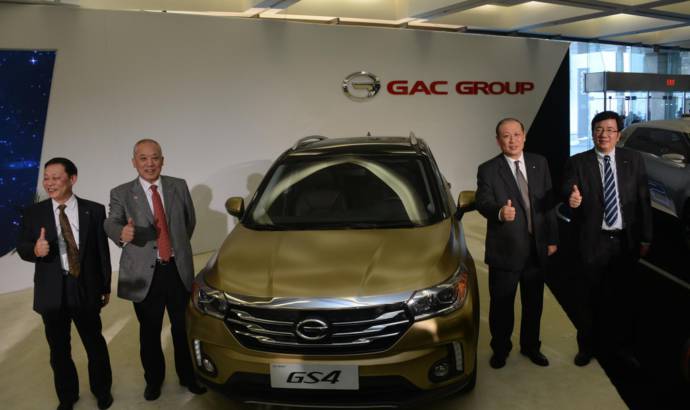 Chinese manufacturers are selling lots of cars in their home market, but they dream to appeal globally. Many Chinese producers target other continents with strong automotive culture. United States is one of them, and Chinese manufacturer GAC Group will try to sell its first vehicles there.

Surprisingly, it is not the first time we see this. GAC Group returns to Detroit after it participated at the 2015 NAIAS where the company unveiled its GS4 SUV in front of thousands of international journalists.

As one of the top auto shows globally, NAIAS garners as much international media coverage as the other top three domestic shows combined. The global coverage GAC Motor received at the 2015 NAIAS was one of the key factors the automaker referenced in its interest to coming back to Detroit.

This past January, NAIAS set an attendance record for Industry Preview as nearly 40,000 executives, engineers, designers and analysts walked the show floor. 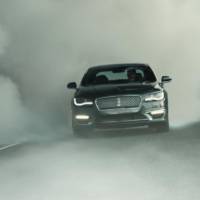 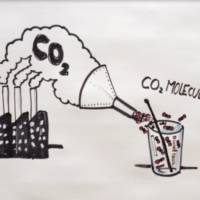